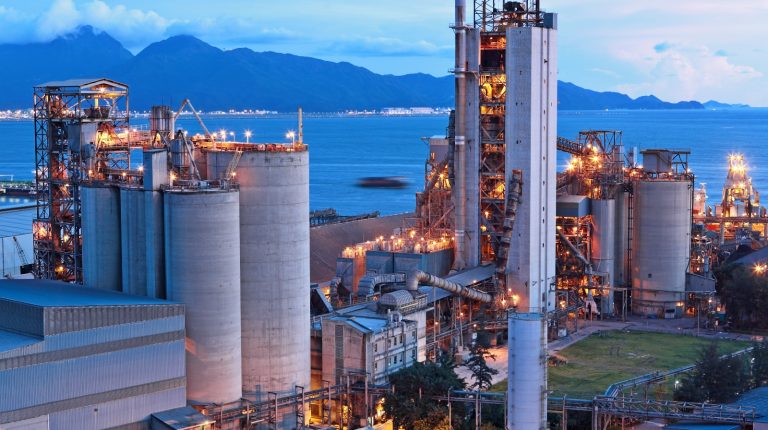 Manufacturers, exporters, and experts agreed that there is no doubt that the Egyptian pound flotation would significantly increase Egyptian exports.

They believe that the depreciation of the Egyptian pound against the dollar will increase the value of exports, and thus competitiveness of Egyptian exports in foreign markets will increase, a step that will contribute to a gradual increase in exports, which will improve trade balance and shrink demand for the hard currency.

Head of the Importers Division at the Cairo Chamber of Commerce Emad Kenawy praised the Central Bank of Egypt’s (CBE) decision to liberalise exchange rate to be fair and adopt market mechanisms, considering that the biggest beneficiary of this decision is Egyptian exports.

Kenawy disclosed that the decision has a positive impact on export proceeds, and in the event that the exporter needs to obtain proceeds in Egyptian pounds, it is also at a fair price, and the most important thing is that the state budget does not bear currency support differences for all kinds of goods and services, whether basic, luxury or luxury without distinction. This considered effort and cost is misplaced and has no effect on final consumer prices because in fact, the cost of the currency is calculated at parallel market price, and costs of goods, products and services are calculated at actual currency price (price of obtaining currency).

Furthermore, he praised the decision to raise the limit for exempting shipments from documentary credits to $500,000 instead of $5,000.

Kenawy said that the CBE’s decision will contribute to solving a major problem, foremost of which is the release of goods piled up in ports.

He added that the decision will also contribute to operating stalled production lines of factories and preserving employment, and will work to provide goods to the local market.

He further commented, “Of course, prices will initially witness an increase, but with the spread of goods and their availability, competition between merchants and factories will contribute to controlling prices and reaching reasonable levels.”

Kenawy demanded the continuation of this decision so that the liberalisation would continue without interruption, that is, that the price of the dollar in banks be fair with its availability every day to eliminate black market, and not support the dollar because the biggest loser from supporting local currency is the state’s general budget.

The CBE had decided on Thursday, to raise the maximum limit for shipments exempted from the rules for working with documentary credits, to $500,000 instead of $5,000, and decided to liberalise exchange rate of Egyptian pound against foreign currencies.

He disclosed that the availability of currency, whatever its price, in banks paralyses informal market and causes consequent losses in it.

He concluded, “Raising interest rate aims to reduce effects of inflation and reduce volume of circulation of Egyptian pound, but it has negative effects that must be resolved, the first of which will lead to a weakening of purchasing power at a time when we call for support for industry, investment and production, and that is linked by activating the demand, we find that the visions are conflicting. As for the other negative impact of the interest rate hike on lending, it also goes against the direction of supporting industry and investment as well, and therefore it must be issued with the decision to raise interest rate, emphasizing low-interest financing initiatives for industry and production.

Similarly, Matta Beshay, the Head of the Internal Trade Committee of the Importers Division of the Federation of Egyptian Chambers of Commerce (FEDCOC) said that the increase in the exchange rate in banking transactions may lead to an increase in prices, but it will not affect food commodities significantly.

He noted that decisions to cancel documentary credits up to $500,000 instead of $5,000 will lead to a major breakthrough in the exit of goods stacked in ports, and accordingly there will be a boom in goods and an abundance of goods that are missing or that witnessed a deficit during the last period.

For his part, Karim Ismail, head of the Small and Medium Enterprises Committee at the African Egyptian Businessmen Association, said that the CBE’s decisions to raise interest rates enhance the state’s steps in curbing the rise in inflation rates and maintaining the stability of the exchange rate.

He added that the CBE aims to improve the efficiency of Egypt’s monetary policy and increase the efficiency of the exchange market, as well as enhance the solidity of the Egyptian economy in facing challenges at the local and international levels.

Ismail explained that the CBE issued several proactive decisions before the International Monetary Fund agreed to lend to Egypt, confirming its seriousness in adopting a flexible exchange rate system for the pound against foreign currencies, as well as limiting the expected inflation with the liberalization of the exchange rate.

Ismail pointed out that the decisions greatly contribute to increasing the capacity of medium and small enterprises towards building a strong financial structure and facilitating methods of dealing to achieve competitiveness and global leadership, which makes them able to increase Egyptian production and exports rates, and thus increase purchasing power and provide foreign currency, which has become a basic requirement towards strengthening the capacity of Egyptian economy and its growth in a way that will benefit and reduce burdens on Egyptian citizen.

The Monetary Policy Committee of the CBE decided in an extraordinary meeting to raise the overnight deposit and lending rates and the price of the main operation of the central bank by 200 basis points to reach 13.25%, 14.25% and 13.75%, respectively. The credit and discount rates were also raised by 200. basis point to 13.75%.

Meanwhile, Hazem Al-Menoufy — a member of the Food Division at the Federation of Egyptian Chambers of Commerce — said that there is no impact on prices of food commodities after the exchange rate increase, and if any, it will be limited.