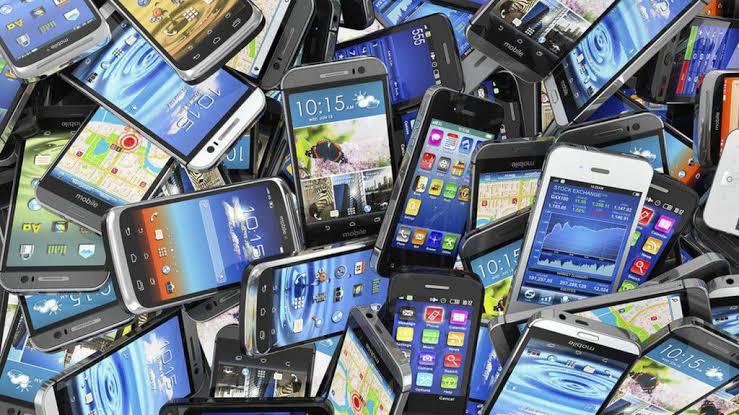 The mobile market is facing a state of stagnation, according to mobile market workers, amid the possibility of a price increase between 15 to 20% after the liberalisation of the exchange rate of the EGP against the USD.

However, import documentary credits will reflect positively on production requirements in light of the presence of a number of companies that manufacture mobile devices locally.

Mohammad Al-Mahdi — the former agent of the Mobile Division of the General Federation of Chambers of Commerce and a major mobile dealer — said that buying and selling has almost stopped in the mobile market over the past few weeks.

He also expects an increase in the prices of mobile devices ranging between 15 to 20% despite the stagnation in the market due to the liberalisation of the EGP.

Furthermore, Al-Mahdi believes that the availability of products offered from mobile devices will increase during the coming period thanks to the decisions to cancel the requirement to open documentary credits for import.

Additionally, he said that the used phone market is also suffering from a slowdown in sales due to the decline in the purchasing power of the consumer and the rearrangement of their priorities, as well as the rates of demand for maintenance services witnessing a decline due to the lack of availability of all spare parts, especially screens, which are the most expensive part in maintenance operations.

It is believed that the spread of locally manufactured mobile phones will contribute to the decline and stability of the prices of some mobile devices, which may give the market a boost in sales.

Locally manufactured phones have begun to appear in the Egyptian market, including the A-series phones for Samsung and traditional feature phones from Nokia, which are being manufactured in Etisal’s factory, along with phones by China’s Vivo.

Moreover, an agreement between OPPO and the Egyptian government has been struck to start manufacturing its products in Egypt, and the company is currently working on locating a suitable site to build its factory.

Last Thursday, the Central Bank of Egypt (CBE) issued a package of exceptional decisions that included raising the interest rate by 2%, completely cancelling documentary credits by this December, and setting the exchange rate of the pound according to supply and demand with a flexible exchange system.

The price of the USD against the EGP by the end of Thursday was nearly EGP 23.

For his part, Karim Ghoneim — Head of the Digital Economy Division at the Cairo Chamber of Commerce — said that the liberalisation of the exchange rate will help control the parallel market and the agreement concluded by the government with the IMF will contribute to the availability of foreign currencies, which will support import and the introduction of many goods to the Egyptian market, especially production requirements, and thus the market will no longer have a shortage of mobile devices.

The mobile market will also witness major changes in the coming period, according to Ghoneim, due to the interest of many major companies to manufacture locally.

Additionally, Ghoneim believes that the final abolition of the requirement to open import documentary credits by the end of the year will foster greater availability of production requirements and manufacturing components, allowing mobile companies to manufacture their products more efficiently, which will eventually trigger a gradual decline in prices.

Over the past six months, a number of importers and manufacturers have complained about the suspension of their business due to the inability of banks to obtain USD to finance their goods and their exit from the ports.

The CBE decided in its exceptional decisions last Thursday to gradually cancel the instructions issued on 13 February 2022 regarding the use of documentary credits in import financing operations, promising their complete cancellation by this December.