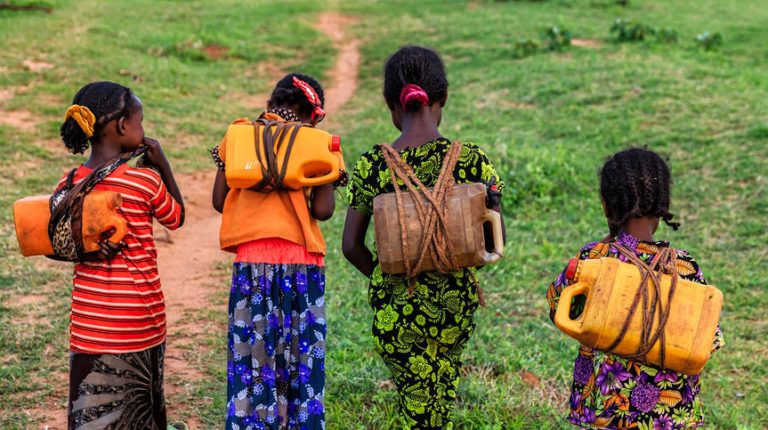 At COP27, heads of states should address gender equality in a bid to mainstream the issues of women and girls caused by the climate crisis.

Women constitute the largest share of the world populations, close to 1.9 billion across all continents. Unfortunately, at my home country, Uganda, a couple of women were violated through sexual harassment and isolation from different activities.

In Uganda, women are left to do all the chores in households; look after children while being abandoned by their husbands who work in Arab countries fleeing economic hardships leaving the women to live in poverty.

At the United Nations climate change conference COP27 set to be held in Sharm El-Sheikh, Egypt, I would like to see heads of states providing possible means and ideas on how women can be empowered and overcome problems they endure.

In different parts of Uganda, like the North Eastern Karamoja, women are tasked to move with herds of cattle for over 30 km. They bear burdens that are caused by climate change. At the same time, young girls are forced into early marriage without them being ready.

For example, I was raised by a single mother. She raised three children. My mother gave birth to me when she was 20. I am the youngest among my siblings! Later, my father left. If my mother was not forced into early marriage, she would not have to raise us as a single mother.

I would like the heads of states at COP27 to provide policies that will help to curb the increasing number of gender violations.

About a month ago, Kasese district was affected by floods where a number of households were displaced and properties were destroyed. Women were abandoned with their kids.

To embrace climate action, we need to be educated about gender equality and put stringent and harsh penalties for assaulting women.

Victor Tayebwa is an environment journalist working with NBStelevision and Nile post news based in Kampala Uganda.