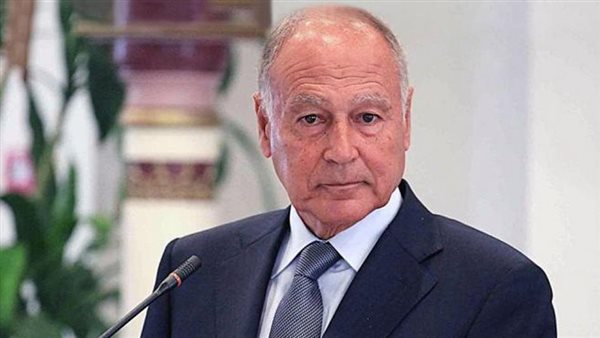 Secretary-General of the Arab league Ahmed Aboul Gheit stressed that the Arab countries are working to mobilize the resources available from the Arab financial institutions to achieve sustainable food sufficiency, but they also need the help of the international community to reach this goal.

Aboul Gheit made the remarks during a round table organized by Egypt in cooperation with the United Nations as part of the high-level segment of the 27th Climate Summit )COP27) on food security, which was attended by a number of heads of state and international organizations.

The Secretary-General said that the Arab summit held last week in Algiers discussed the issue of food security in a thorough way, as it is the most important challenge facing the Arab region at the present time.

He added that the summit agreed on a number of initiatives submitted by Arab countries and organizations, and also adopted the Arab Food Security Strategy – presented by the Arab League – aimed at increasing production, rationalizing the use of resources, changing consumption patterns, and the climate dimension.

Aboul Gheit pointed to the increase in poverty in the Arab region due to the coronavirus pandemic and the ensuing crises, as the number of poor people has risen to more than a quarter of the Arab population, noting that the issue of financing is a major problem preventing the implementation of programs that would reduce the Arab food gap.

During his participation in the high-level segment of the climate summit, Aboul Gheit met with a number of Arab and foreign leaders and international figures, said spokesman of the Secretary-General Jamal Rushdie