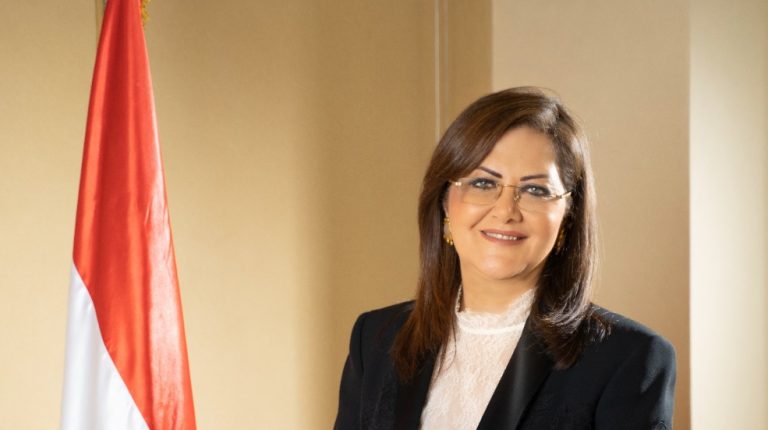 Sharm El-Sheikh –Hala El-Said, Minister of Planning and Economic Development, said that the cost of damage caused by climate change annually in Africa will rise to $415bn annually by 2030.

She pointed out that the losses currently amount to about $250-300bn due to natural disasters resulting from climate change, according to United Nations data.

On the sidelines of a round table during the activities of COP27, El-Said added that the Climate Conference aims to focus on evaluating the progress made by the world in implementing mechanisms to confront climate change.

El-Said explained that Egypt has established an ecosystem suitable for the private sector, with a list of many projects across the country ready for financing and implementation, and is striving to take advantage of Egypt’s competitive advantages, especially geographical.

She noted that Egypt is well positioned to become a global maritime transport hub as well as a logistics and energy hub, and at the policy level, Egypt enjoys strong commercial partnerships with several free trade agreements, which reflects export opportunities.

The Minister of Planning and Economic Development stressed that expanding the capacity of renewable energy production in Egypt would enable it to become a leader in areas such as green fuel supply and green water desalination, as well as the export of green ammonia and e-methanol.

She explained that green hydrogen is a major area of ​​interest because of its far-reaching uses, so the sovereign fund seeks to expand in this field by offering green hydrogen production projects with the private sector, and one pilot project has already been implemented with local and international partners.

She explained that the role of companies in combating climate change has evolved over time with mounting pressure on government resources and technical capabilities, stressing the importance of encouraging investment not only in addressing funding shortfalls but also to building innovative capabilities and promoting advanced technological solutions.