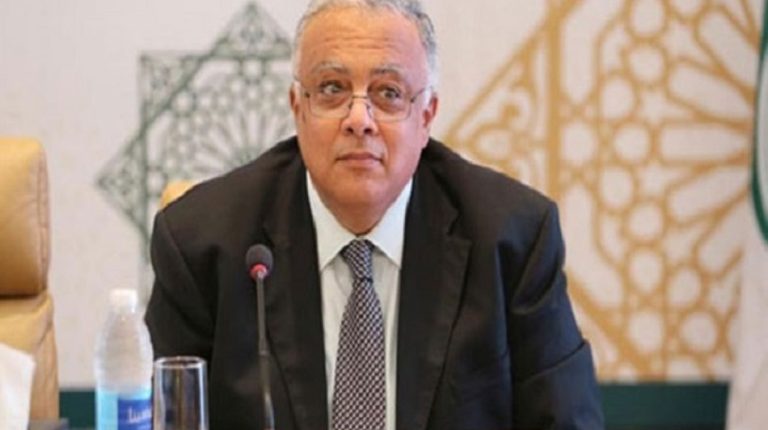 The Egyptian Mission to the UN in Geneva rejected on Wednesday the statement issued on Tuesday by the Office of the High Commissioner for Human Rights (OHCHR) that requested the release of political activist Alaa Abdel Fattah who was tried and convicted by Egyptian courts and is currently serving his prison sentence.

The Egyptian Mission stressed that the OHCHR statement deliberately undermines the independence of judiciary and the rule of law as an indispensable cornerstone for the protection and promotion of human rights, and considered the description of a judicial decision as “unfair” and an unacceptable insult.

“The OHCHR statement violates the principles of impartiality and objectivity enshrined in the UN General Assembly resolution establishing its mandate and treats an individual case on a selective basis, which further casts doubt on its objectivity. Moreover, it seems that the high commissioner relied on baseless information derived from sources promoting false allegations,” the mission said.

“The fact that the High Commissioner is issuing final statements that are portrayed as facts without any evidence undermines his credibility and that of the institution he represents on behalf of the international community,” the statement added.

“As an international staff member, we expect the High Commissioner to respect his mandate, to show professionalism at the start of his term and to rely solely on reliable sources of information in the future