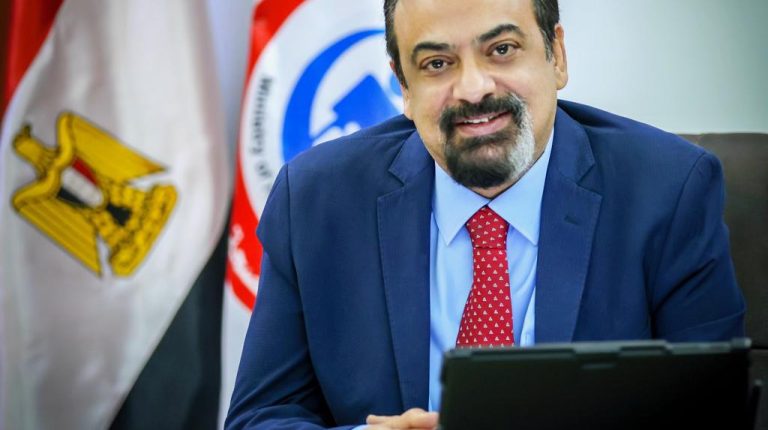 A train collided with a microbus carrying on Wednesday in northern Egypt’s Sharqeya governorate, injuring 27 people, according to the Ministry of Health and Population.

Twenty-five ambulances rushed to the crash site to transport the injured to hospital, according to the Ministry.

The spokesperson added that Khaled Abdel Ghaffar, the Minister of Health and Population, is following up on the medical response to the accident, and is in continuous communication with all concerned authorities.

He also pointed out that the injuries ranged between fractures and cuts, bruises and abrasions, and all the injured received the necessary medical treatment.