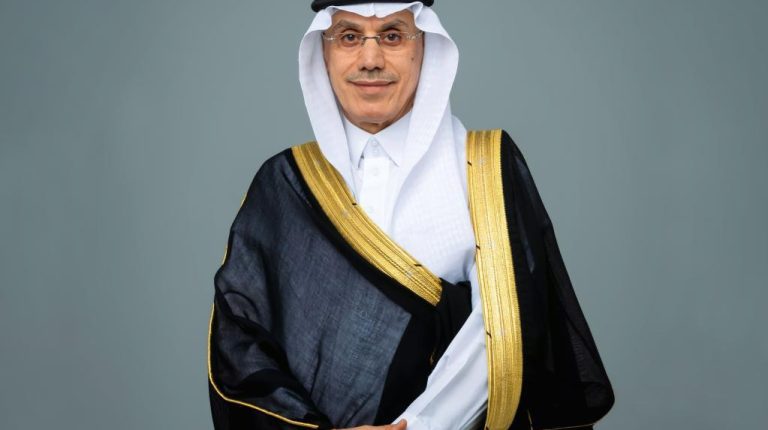 Sharm El-Sheikh – Muhammad Al-Jasser, head of the Islamic Development Bank Group, revealed on Wednesday that the bank contributed about $13bn from the $24bn package of financing pledged by the Arab Coordination Group.

The Arab Coordination Group has pledged a cumulative $24bn in co-financing by 2030 to tackle the global climate crisis, the group announced Wednesday at the UN Climate Conference COP 27 in Egypt.

Al-Jasser told Daily News Egypt on the sidelines of a press conference held by the Bank at COP27, that the funds will be provided for green projects for the benefit of the countries supported by the Bank in the development process, which number about 57 countries.

In the press conference, Al-Jasser indicated that the financing package that was presented will accelerate the energy transition, increase the resilience of food, transport, water and urban systems, and enhance energy security for customers and member countries, including least developed countries and small island developing states.

The Arab Coordination Group is committed to promoting a just, inclusive and equitable energy transition in developing countries. The group will work to strengthen global partnerships, including South-South and triangular cooperation, to provide solutions to the climate change adaptation and mitigation needs of developing countries, and to contribute to climate finance flows.

In addition to their own resources, the group members aim to take advantage of concessional financing to eliminate risks and stimulate private sector investments in regions and regions where the need is greatest, using a range of financial instruments such as loans, blended financing, guarantees, and various Islamic financing tools.

He pointed out that the initiative comes at a time when the Bank is intensifying climate action, which reached 31% in 2021, while the Bank has set an ambitious target to be at least 35% of its climate financing by 2025.

The Director General of the OPEC Fund for Development said: “The massive funding of the Arab Coordination Group represents decisive and collective action to confront one of the most pressing challenges in the world.

The issue of climate action and development must be addressed simultaneously. As a committed member of the Coordination Group, the OPEC Fund will contribute Arabia in this pledge to implement our recently announced Climate Action Plan which will double the share of climate finance to 40% of all new approvals by 2030 and mainstream climate action into our project cycle.”