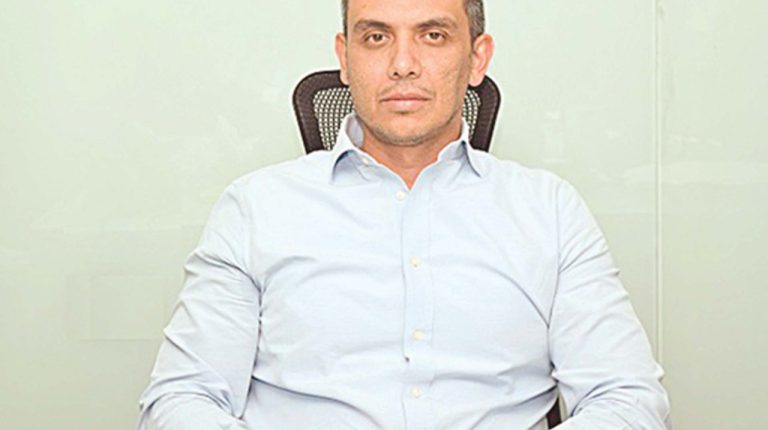 The Central Bank of Egypt (CBE) announced on 27 October the complete liberalisation of the exchange rate and the adoption of a flexible exchange, raising interest rates by 2% at once, in addition to establishing a financial derivatives market.

Since then, the exchange rate has witnessed instability, negatively impacting the prices of products and subsequently impacting inflation.

Some believe that the EGP will continue to weaken until the IMF agreement comes into force in December due to imbalances in the currency market.

In an interview with Daily News Egypt, economist and American University in Cairo Adjunct Professor Hany Genena said that he expects that the US dollar could exchange at EGP 26-27 by the end of the year 2023.

In terms of core inflation, Genena expects that Egypt will witness an increase in fuel and electricity prices, leading to an increase in core inflation over the next three or four months, reaching its peak of 25% in the second quarter (2Q) of 2023, but it will decline again to about 14 or 15% by the end of the year.

Genena also expected the resumption of the government IPO programme in 2Q 2023.

Commenting on this, Genena explained that when a country sells its assets, the aim is always to have proceeds, and where Egypt is concerned, the plan is to have dollar proceeds.

“Egypt used to borrow in order to get dollars, and currently, Egypt has no ability to borrow again, so the next viable option is for the state to offer its assets in the stock exchange. So, in my opinion, the programme will be implemented,” Genena concluded.

Minister of Planning Hala El-Said said last September that Egypt aims to raise about $6bn, before June of next year, by selling stakes in state-owned companies.

She added that the government offering programme may include offering shares to the public, or selling consolidated shares to strategic investors, with the support of the Sovereign Fund of Egypt.

The government IPO programme aims to raise $40bn over 5 years.

In March 2018, the government announced its intention to offer minority stakes in 23 companies on the stock exchange.

Acquisitions in Egypt have increased in recent months, especially by Gulf sovereign funds, which acquired stakes from companies listed on the Egyptian Exchange (EGX) as part of the government’s plan to sell Egyptian state-owned assets worth $10bn annually. However, some have concerns that the government offering plan may not reach fruition due to the current difficult economic conditions.