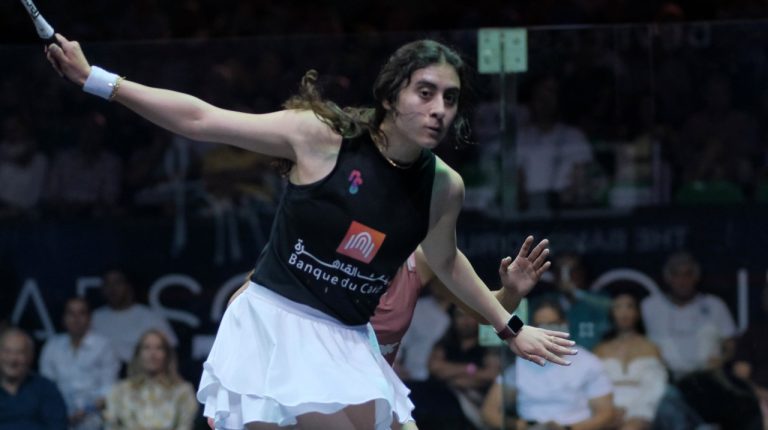 The 2022 WSF Women’s World Team Squash Championships has been confirmed and will be held at Madinaty Sports Club, affiliated with Talaat Moustafa Group (TMG).

Between 10-16 December, 17 teams will head to Cairo’s Madinaty Sports Club to compete in the premier international squash tournament in the women’s game, which has not been held since 2018 due to the global COVID-19 pandemic.

Egypt’s national team is participating in the Championship with four players, they are Nouran Gohar, the world’s number one, Nour El-Sherbini, the world’s second, Hania El-Hammamy, the world’s third, and Nour El-Tayeb, world’s sixth.

Egypt has previously won the Women’s World Team Squash Championships four times, and the national team has defended its title in the last two editions, in 2016 and 2018.

The Women’s World Team Squash Championships is a biennial international tournament which sees four-player squads from each country battle it out in best-of-three-match clashes.

The World Women’s Team Squash Championship 2022 is the 22nd edition of the tournament’s history.