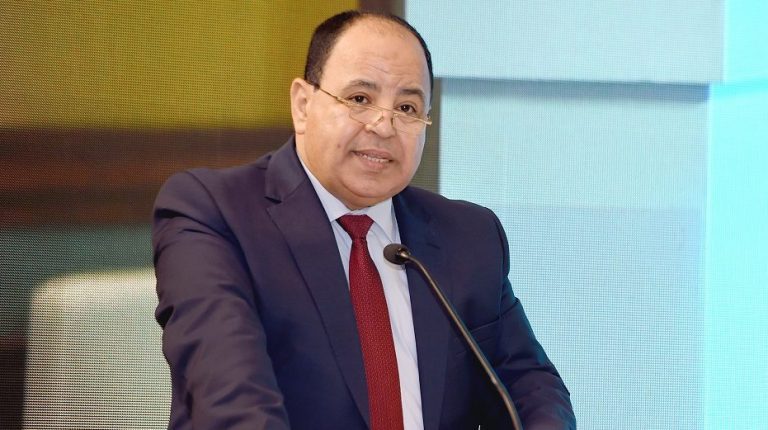 Minister of Finance Mohamed Maait said that the government plans to offer sustainability bonds worth $500m between the first and second quarters (1Q-2Q) of next year.

In exclusive statements to Daily News Egypt on the side-lines of the Euromoney conference, Maait said that there are currently consultations with several banks to promote the offering.

He added that the government aims to offer a government company on the Egyptian Stock Exchange (EGX) before the end of 1Q of next year.

He also said that the government aims to complete the first offering of sovereign sukuk next year with a value of about $2.5bn.

Furthermore, Maait expects this year to be one of the best in terms of the revenues of the Suez Canal, with significant growth in global trade by up to $8bn by the end of 2022.

Maait added that the Egyptian government has begun serious talks with investors to offer sovereign sukuk next year.

He also explained that at the same time, the government is preparing to complete a new offering of samurai bonds next year.

Additionally, Maait asserted that Gulf countries’ support for Egypt is not limited to dollar deposits with the Central Bank of Egypt (CBE), noting that Egypt’s strategy during the coming period aims to attract more investments from the Gulf countries in various forms.

He explained that Egypt is one of the emerging markets that are very attractive to investors, expecting that Cairo would become one of the top 10 promising markets in the period extending from 2025 to 2027, adding that this is not only the government’s vision, but also the vision of many international economic reports.

Moreover, he said that there are a large number of promising opportunities that Egypt enjoys that can attract foreign investments in terms of infrastructure, renewable energy sources, and accelerated economic growth.

The finance minister also predicted that foreign direct investment (FDIs) will be the source of foreign currency.

Maait added that high inflation rates affected all economies of the world, but made emerging markets face challenges, the first of which is access to the financing market, which has become very difficult due to the high cost of financing and lack of liquidity in emerging markets as a result of uncertainty.

He explained that there are many other challenges, such as the Russian-Ukrainian War and its direct effects on Europe, which affected energy prices and doubled the risks of food security.

Finally, he said that foreign currency has been exiting the country, which amounted to $23bn as a result of the Russian crisis, negatively affecting the public budget.