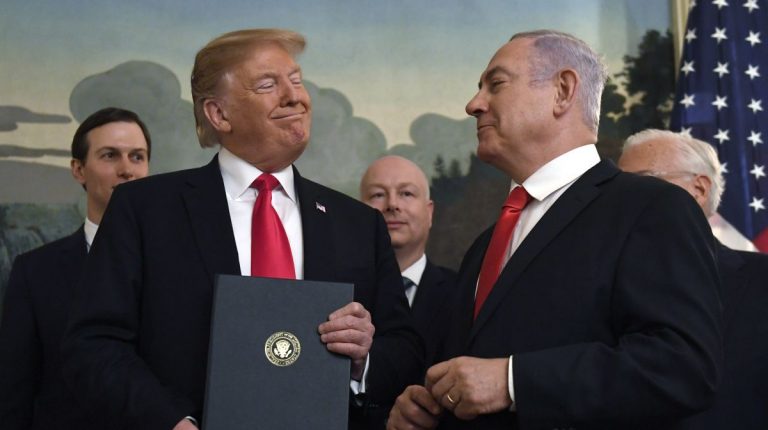 The Russian-Ukrainian War is about to enter its tenth month without any positive indications or signs of the possibility of ending it shortly due to the insistence of each party to the war on its demands, and the support of Western countries to Ukraine and the provision of arms generously.

This is in addition to the insistence of Western countries to isolate and weaken Russia and to thwart the attempt to reshape the global political and economic map.

This war instigated many transformations and political and economic repercussions on various levels and entities, including the Palestinian issue, which can be considered among the issues that have been greatly affected by this war. This is especially in light of the blurry vision left behind by the so-called Deal of the Century proposed by former US president Donald Trump.

The Palestinian issue may be considered one of the most complex issues in human history. This is because for the first time, two peoples are fighting over one piece of land, and each of them posit that they have a legitimate claim to the land backed by historical, ideological, and ethnic legacies. This is the core of the crisis we are living through, even before the Balfour Declaration, which brought the crisis out of the historical circle into the political one.

It is possible to monitor several variables that will reflect on the Palestinian cause, including the bad relationship between Israel and Russia, as it seemed clear that this war had major repercussions on the relationship with Russia. Additionally, the tension in international relations between the two heads of the international system has constituted an unprecedented crisis and a state of severe international polarisation not seen in the world since World War II, which may lead to major future changes.

The continuation of the Russian-Ukrainian War also contributed to the increase in the marginalisation of the Palestinian cause, with international media outlets directing their focus towards what is happening in that war. This media focus on the war, of course, was a relief for Israeli circles that saw this as an opportunity to violate Palestinian lands without any hindrances. This is even though Israel faces, on the other hand, a problem in the longer term related to pressures to align itself within the US-Western alliance that imposes sanctions on Russia.

These tensions seem limited so far in the Russian-Israeli relationship, but they are likely to exacerbate if Israeli leaders respond positively to the demands to provide Ukraine with military equipment.

On the other hand, the Palestinian Authority did not issue any official position on the war in Ukraine and maintained neutrality towards the current crisis. In the opinion of experts and political analysts, this neutrality is “better than a wrong position.”

It also did not announce a vision to deal with the repercussions of this war at all levels, especially in light of the many crises that resulted from it globally in the energy, food, and transportation sectors.

The repercussions of the war on the Palestinian territories appear to be greater than those on any other country, given the difficult economic situation, the decline in Arab and Western support for the Palestinian Authority, the state of inflation that is escalating in light of the economic and financial crisis, the protest movements in vital sectors — such as the transportation sector — and the increasing economic and social pressures in the Gaza Strip in light of the blockade and division.

With the escalation of the war and the increase in international support politically, economically, and financially, towards Ukraine, this raises the alarm about the further marginalisation of the Palestinian cause.

This was evidenced by US President Joe Biden’s visit to the region in July 2022, during which he said: “The option of a two-state solution is a very distant goal now.”

This is what necessitates researching emergency policy alternatives, given that the reflection of what is happening politically and economically depends on our ability to deal with the repercussions of war. This is the real challenge that we as Arabs face now.

* Hatem Sadak is a Professor at Helwan University