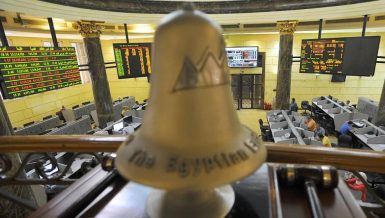 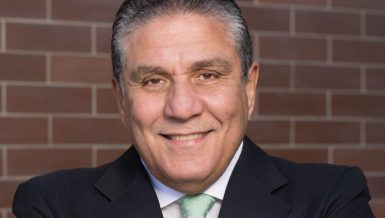 The EGX management conducts two reviews every year of the stock indices, the first of which ends in January, and is scheduled to start working on the first of February, and the second review ends at the end of July and is implemented in the beginning of August. 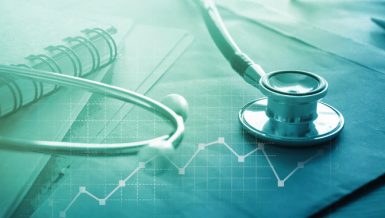 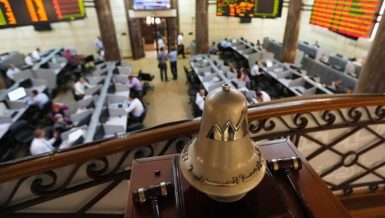 Schedule of offering government companies to be revealed within two weeks 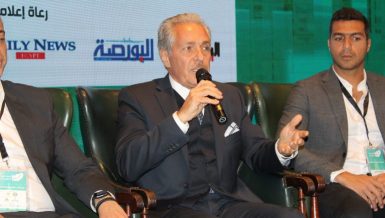 Company’s financial facilities record EGP 1.9bn during 2022, it aims to double the figure this year: Antaky 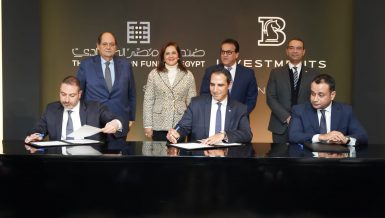 The first agreement provides that TSFE shall invest EGP 100m in healthcare projects. 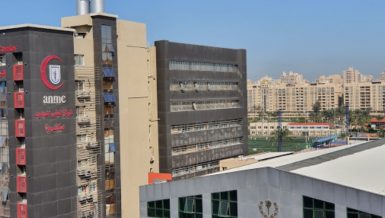 The Tawasoll Holdings and Lime Vest Partners alliance acquired 70.17% of the total shares of Alexandria Medical Services after buying the share of Abu Dhabi Commercial Bank (the main shareholder) accounting for about 45% of the company’s total shares. The alliance already owned a share of about 26%.

New company to be announced within weeks: Sources 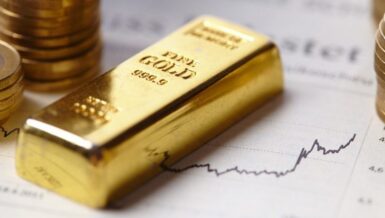 Ahmed Abul-Saad, managing director of Azimut Egypt, revealed that the fund is awaiting final approvals from the Financial Regulatory Authority to launch it in the coming days, provided that its size is determined as soon as the subscription door closes. 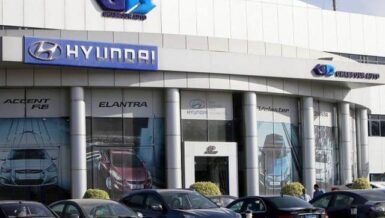 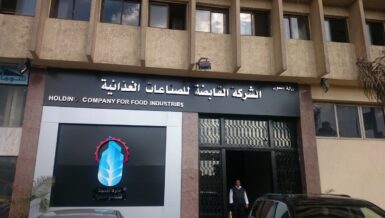 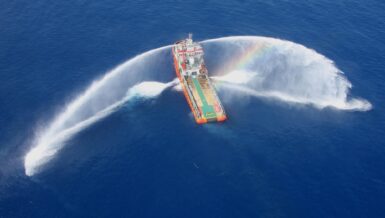 The Egyptian General Warehouses operates in the transportation and logistics sector in the areas of warehousing, customs clearance and goods transportation. 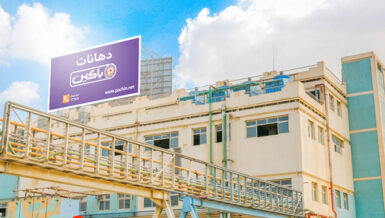 The offer included the acquisition of 100% of Pachin shares at an initial price of EGP 29.5 per share, and Eagle Chemicals will start the procedures for due diligence technical examination, and it will exceed the offer of National Paints at a price of EGP 0.50 per share. 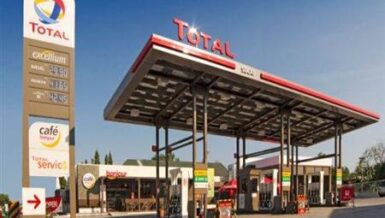 B Investments will receive additional $2.2m in the event that some of the conditions in the acquisition deal between ADNOC Distribution and TotalEnergies Marketing Afrique were met. 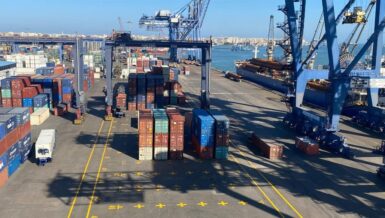 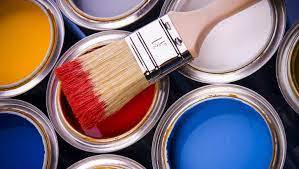 Elite is in the process of finalising the fair value report for the company’s shares: Sources 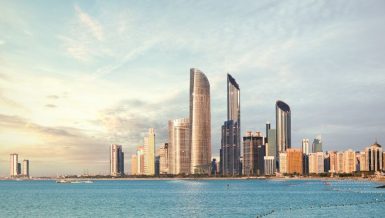 The initial valuation of GB Lease is at EGP 2bn: Sources 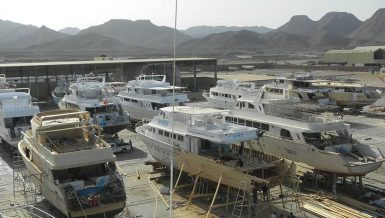 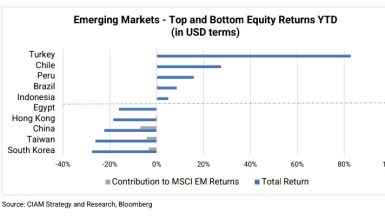 The note added that the war between Russia and Ukraine is an unfortunate development, particularly for those directly affected by the violence, and has had far-reaching effects on people’s cost of living across the globe in both rich countries and in more vulnerable emerging economies. Largely because of the abundance of natural resources in both countries directly involved in the armed conflict, annualized inflation has risen to 9.8% globally compared to 5.7% at the end of last year and a five-year average rate of 4.6%. 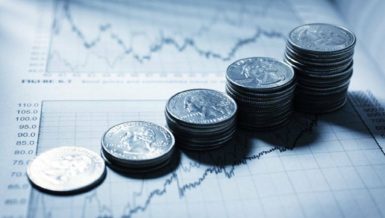 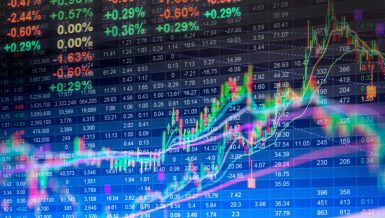 It is necessary to secure dollar liquidity to prevent speculations on local currency: Amr Elalfy 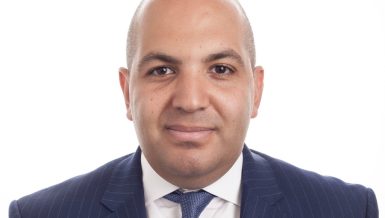 This is the first-of-its-kind concurrent dual listing between the two exchanges, with the firm acting as joint bookrunner and underwriter on the listing. 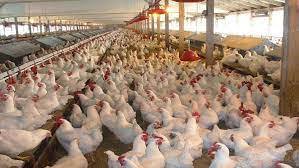 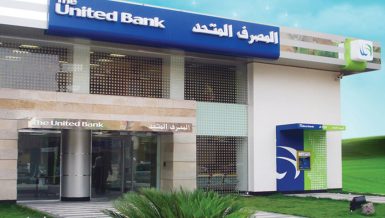 The PIF aims to complete the acquisition by 1Q 2023 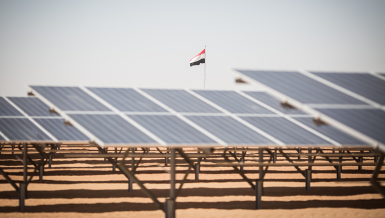 Sources told Daily News Egypt that Vortex Energy will invest up to €476m through its newly launched Vortex Energy IV Fund and its co-investors into Ignis via a series of capital injections, which will be deployed over the coming few years subject to certain conditions. This will allow Ignis to fund its growth plans and transform into a fully integrated renewable independent power producer (IPP) in Spain and other geographies. 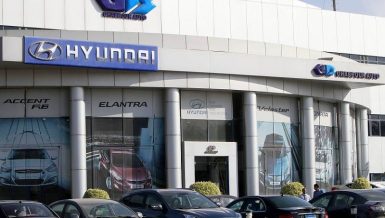 GB Auto said last November that the target shares would be sold at a value of $60m, or $71.3m if specific conditions were met. 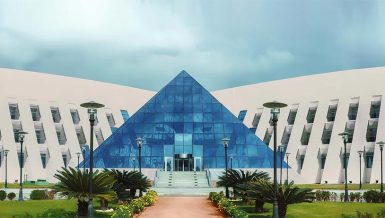 The sources told Daily News Egypt that the World Cup and the Christmas holidays are behind the postponement of the deal to next year.