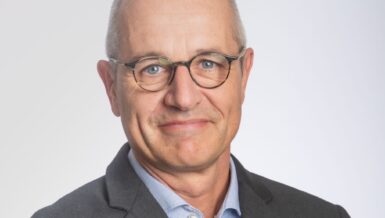 In this context, the majority of countries in the world, including Egypt — which recently hosted the UN Conference of Parties on Climate Change (COP27) — seek to expand the use of electric cars and to localize the industry in an effort to reduce emissions produced by the transportation sector and come up with necessary solutions to solve the climate change crisis. 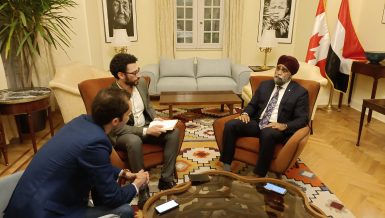 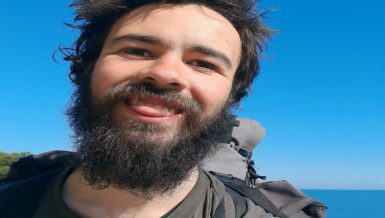 ‘We trusted the investigation, but scared as they reach no result for the moment,’ says family of French student Yann Bourdon 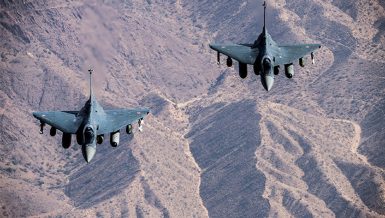 Besides offering Tejas Mk1A to Egypt, Hindustan Aeronautics Limited has also introduced its range of indigenous helicopters such as the Advanced Light Helicopter (ALH) and Light Combat Helicopters (LCH) 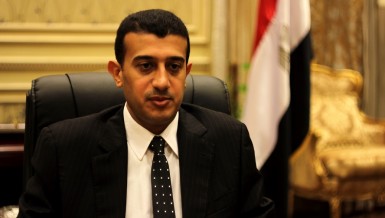 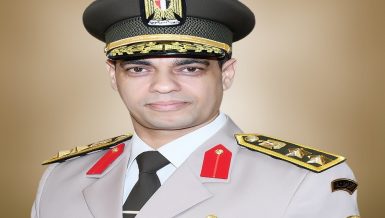 The Egyptian Armed Forces said recently that great and unprecedented efforts have been exerted to combat terrorism and to restore the normal life in Sinai during the past years, after a period of the active presence of militant groups that posed a threat to Egypt’s national security. The spokesperson of the Egyptian Armed Forces, Colonel … 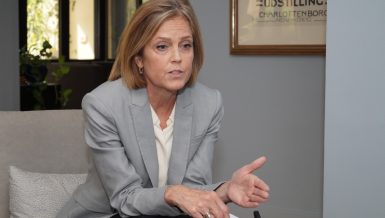 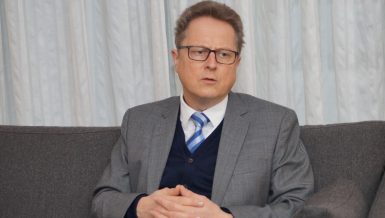 “It is all about equal treatment and investment conditions. I think the industry is willing to engage more. There are a lot of talks with Egypt and discussions in general future projects,” Hartmann said in an interview. 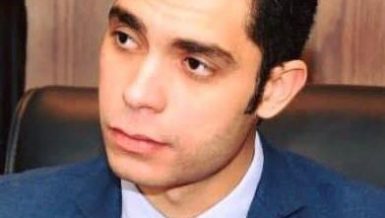 Not long ago, Abiy was a “shining hope” for Ethiopia and the African continent as a whole. After he had come to power in 2018, he embarked on a series of ambitious reforms, released political prisoners, allowed opposition leaders to return home from exile, and, most impressively, concluded a peace deal with Eritrea, a fierce enemy of Ethiopia. 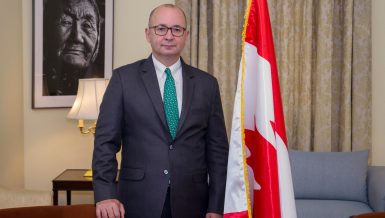 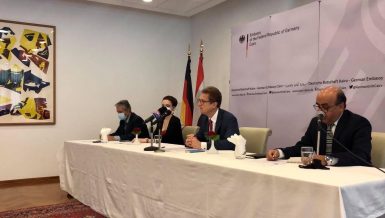 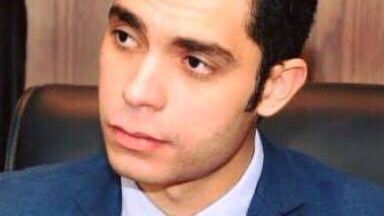 I hope that Egypt will not be forced to engage in military action against brothers in Ethiopia, “not because Egypt is helpless, but because it is sane.” 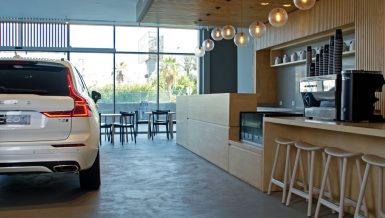 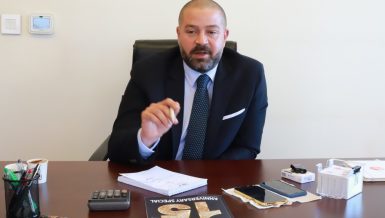 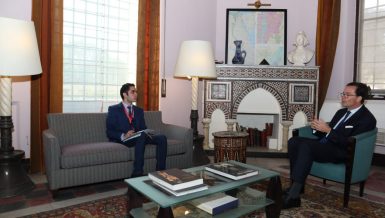 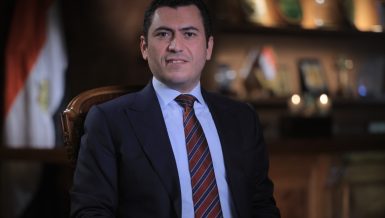 Elsallab’s electoral campaign depends on supporting education reform, considering it as Egypt’s national project for the next 10 years. 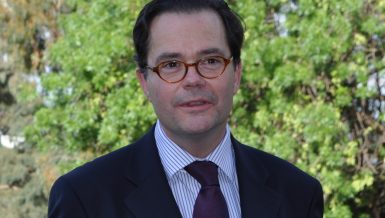 On Egyptian-French cooperation in counterterrorism, the French ambassador asserted that France supports Egypt in all security-related fields 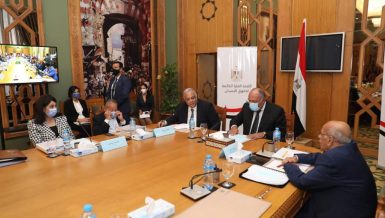 No country is able to promote human rights only through state institutions, it needs partnership with civil society, says Professor Niveen Mossad 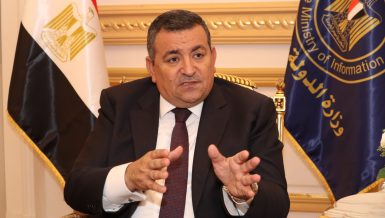 Journalists not prevented from seeking information, except in matters of national security where some restrictions may apply, says Minister of State for Information

Al Azhar Grand Imam’s high standing, his abundant knowledge, his great humility, and his morals, which were praised by both people he did not know personally as well as his relatives, have seen him nicknamed “Our good Sheikh”, the “Sheikh of Islam and Imam of the Muslim Preachers” by his fans and followers. 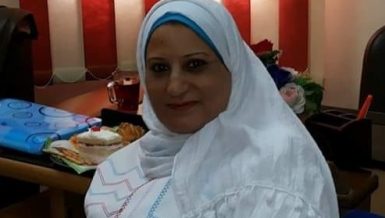 As a mentor, you gave us a passion for knowledge as the one who made sure to put us at the forefront and on the right path

The history of Egyptian-Ethiopian relations dates back to the Ancient Egyptian era. These were based not only on politics, but also religion and culture. 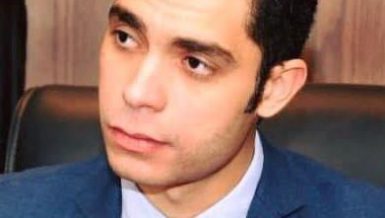 There is just one concept at play here: the recognition that has been given to Field Marshal Tantawi is a message of loyalty from Al-Sisi. 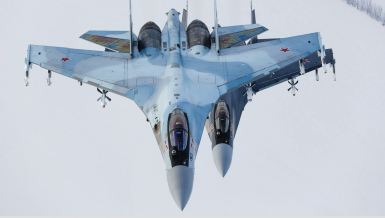 Tests to be conducted on first two fighters this year 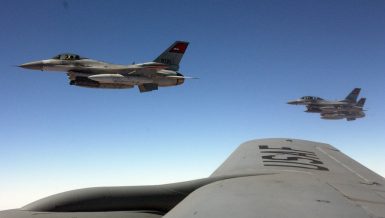 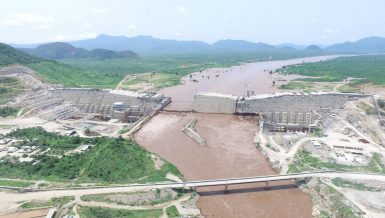 Despite the intervention of many international actors, Ethiopia insists on prevarication, ignoring that the Nile River is the lifeline of Egypt and that any aggression on it or any attempt to stop its flow is an attack on Egypt’s life, development, and security. 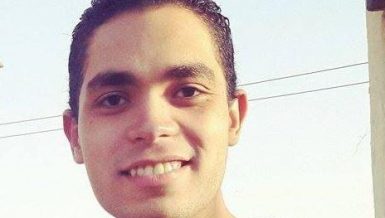 The media warfare always comes along with other conflicts, whether military, economic, or political, as it aims primarily to corrupt the minds, and spread chaos and confusion among the people. 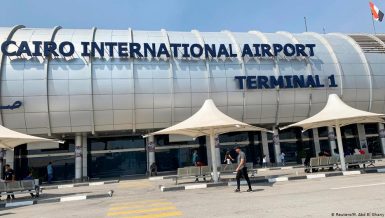 The Russian agency quoted an Egyptian source on the condition of anonymity that separate portals were presented to Russian experts who examined security measures at Egyptian airports, noting that these portals are suggested to be used specifically for passengers from Russia as well as separate check-in offices. 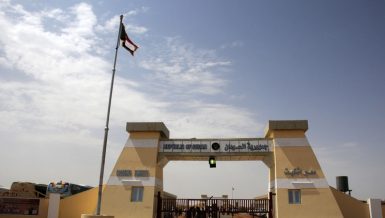 This measure has been routine since then, but it is the first time since the fall of former Sudanese President Omar Al-Bashir last year

For 50 years, Qaboos was the founder of renaissance in Oman, his rule was characterised by wisdom, and resulted in a balanced policy that was rarely present in the world.