Egyptian state will not tolerate any violation of its rights or water security, Shoukry said in reference to Ethiopia's GERD filling
Editorial Pick

For peace in Ethiopia, Abiy’s regime must be removed, say Oromo forces 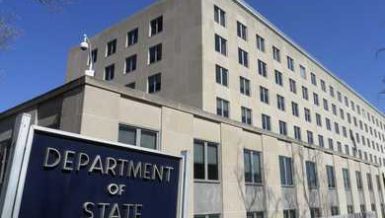 The US State Department said in a press release published on its website on Tuesday that the US ambassador-at-large for cyberspace and digital policy Nathaniel C. Vick is currently visiting Addis Ababa, Ethiopia for 3 days to attend the 17th annual meeting of the Internet Governance Forum (IGF) and meet with his African counterparts. 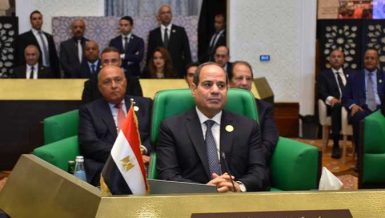 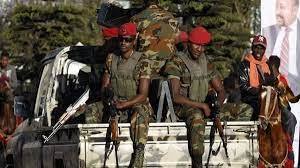 An official familiar with the arrangements for the talks confirms that discussions continue in South Africa between Ethiopia’s federal government and representatives from the northern Tigray region. 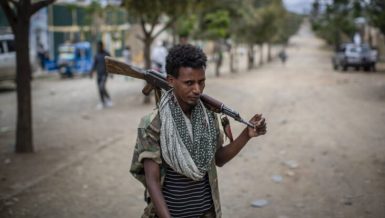 On Saturday, US Senator Bob Menendez for Ethiopian PM Abiy to ‘order his Eritrean mercenaries’ out of Ethiopia and lift his cruel blockade of Tigray 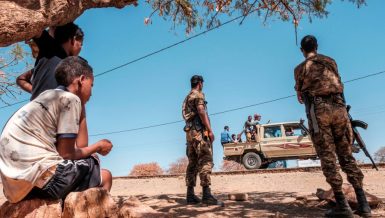 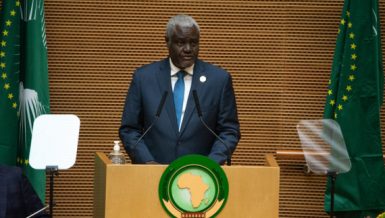 The Chairperson of the African Union (AU) Commission, Moussa Faki Mahamat, welcomed the announcement by the Regional Government of Tigray of its commitment for a peaceful resolution of the conflict in Ethiopia, as well as its willingness to participate in an African Union-led peace process, according to a Sunday press release. The statement added that … 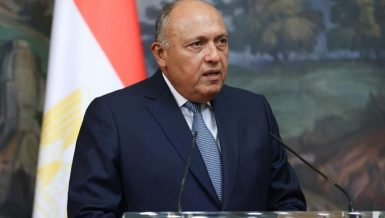 Egyptian state will not tolerate any violation of its rights or water security, Shoukry said in reference to Ethiopia’s GERD filling Tigray forces and the Ethiopian army, backed by allied forces, have been engaged in a 20-month conflict that left tens of thousands of people dead and millions in urgent need of humanitarian assistance 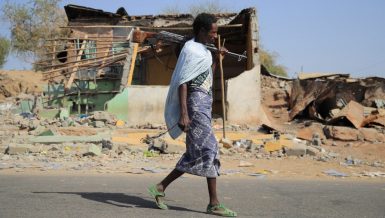 The OLA accused government forces of conducting the massacre and called for international investigation. 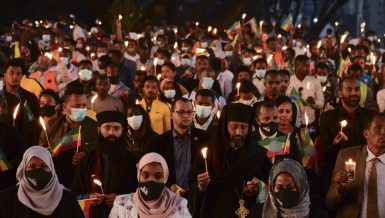 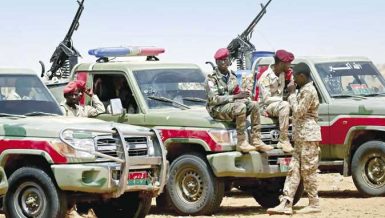 On Monday, the Sudanese Ministry of Foreign Affairs summoned its ambassador from Ethiopia for consultations and Ethiopia’s ambassador to Khartoum to protest the execution of the soldiers and a Sudanese civilian. 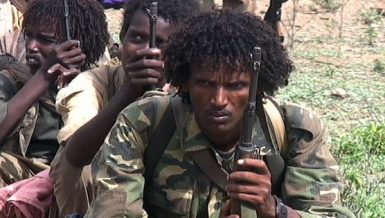 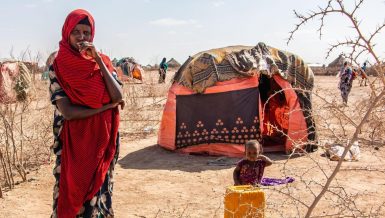 The WFP, in its latest Ethiopia drought response situation report released Friday, said some 3.3 million people in the East African country’s Somali region, some 3.09 million in the Oromia and 922,000 million people in the Southern Nations, Nationalities and Peoples’ (SNNPR) regions are food insecure due to the ongoing drought. 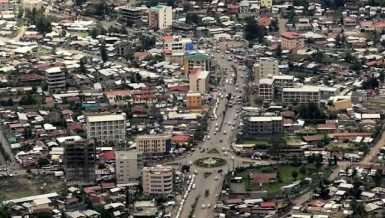 A grenade attack inside a police station in Ethiopia’s northern Amhara region has left at least five people dead, a local official said on Tuesday. Mengistu Ali, Chief Police Inspector of Fourth police station in Dessie city administration, Amhara region, said the deadly attack which happened Monday afternoon was carried out by fugitives of the … 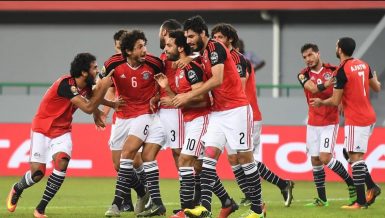 In the first round, Egypt beat Guinea 1-0, in the match that brought them together last Sunday evening at Cairo Stadium. 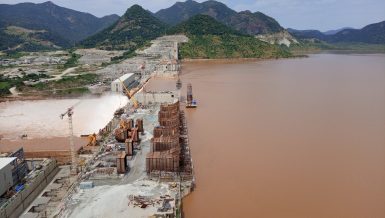 Several scientists, engineers have voiced concerns over Ethiopian Dam’s structural integrity because of its location in active tectonic region 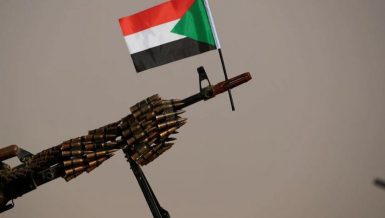 Negotiations and dialogue are the best means to settle the dispute, Sudan acting Foreign Minister said. 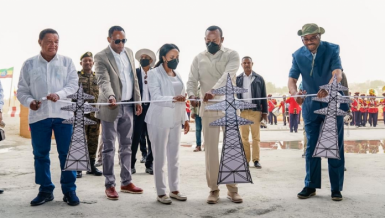 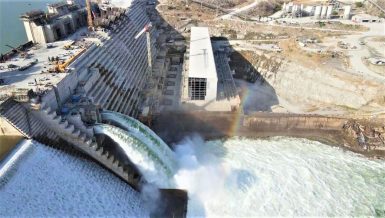 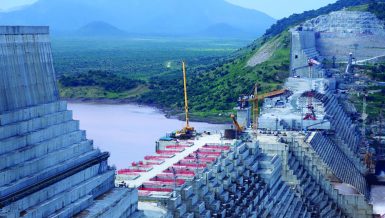 Last year, the outbreak of civil war in Ethiopia and tensions in Sudan led to the side-lining of the GERD dispute. 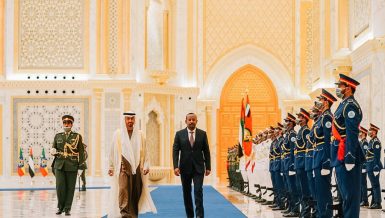 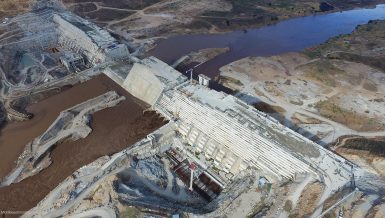 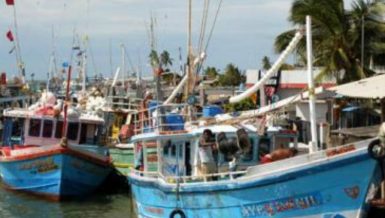 The Office of the US Trade Representative announced in a press release that Ethiopia, Mali, and Guinea have been excluded from the AGOA trade preference programme due to actions taken by their governments that violate the AGOA. 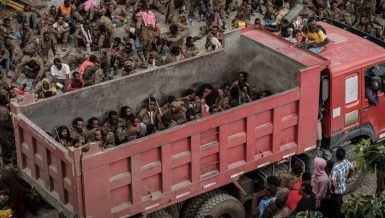 On Friday, the UN gave the green light to launch an international investigation mechanism into the abuses and practices committed a year ago in Ethiopia. 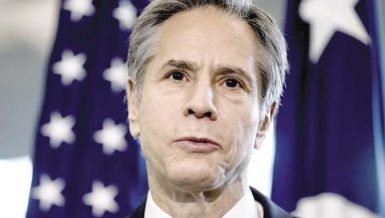 US State Department spokesperson Ned Price said Secretary Anthony Blinken expressed grave concern about the indications of a worrying military escalation in Ethiopia and stressed the need for urgent action for negotiations. 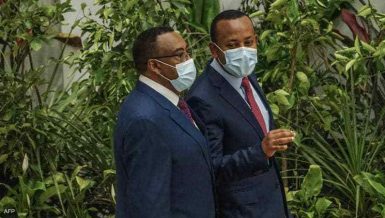 The Ethiopian Broadcasting Corporation “Fana” on Wednesday quoted the government spokesperson, ligisi Tolo, as he confirmed that Deputy Prime Minister, Demeke Mekonnen, will take over the day-to-day affairs during Abiy Ahmed’s absence. 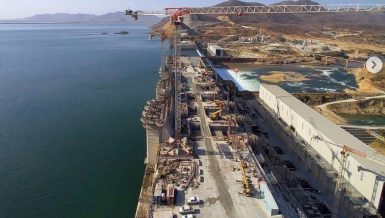 US delegation in Cairo to discuss Ethiopian dam dispute 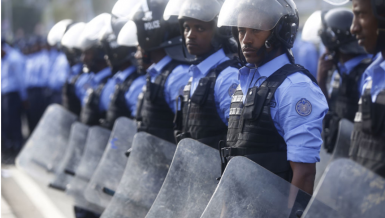 OHCHR cited reports that Ethiopia government has detained at least 1,000 individuals reported to be originating of Tigray 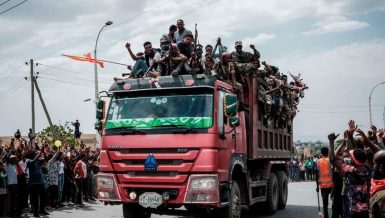 The statement was made by the Peace and Security Council of the 55-member pan-African bloc Tuesday following the Council’s meeting Monday that dwelt with the current situations in Ethiopia. 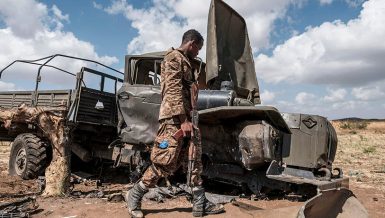 Since the second half of 2020 Ahmed’s government continued to be under great pressure from the Tigray nationalists who were most enthusiastic about the secession of the region. The separatist tendency increased further in September 2020 after the Tigray People’s Liberation Front challenged the decision of the federal government to postpone local elections to choose a new government for the region that was scheduled to be held in August due to the coronavirus pandemic.