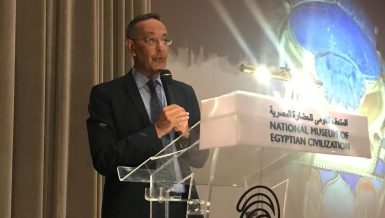 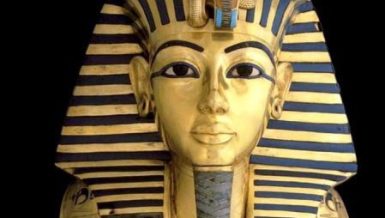 His remarks came on Friday as he was giving the main lecture of the scientific conference organised by the American Research Centre to review the latest scientific research conducted on King Tutankhamun, his relics, and tomb. 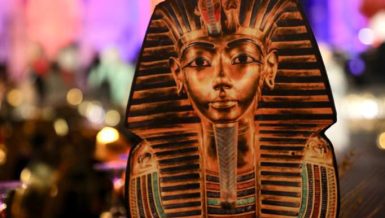 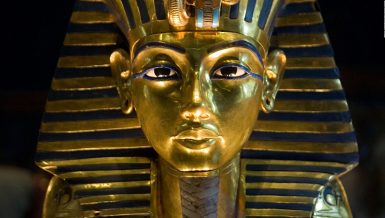 Hawass said that this announcement will be in an international conference — which will be held by the Ministry of Tourism and Antiquities — in the presence of 40 archaeologists from all over the world to discuss the effects and history of the Golden Pharaoh, as well as holding a dinner party inside Luxor Temple, opening Carter’s house as a museum, and holding a huge opening in front of the Tomb of Tutankhamun in the Valley of the Kings. 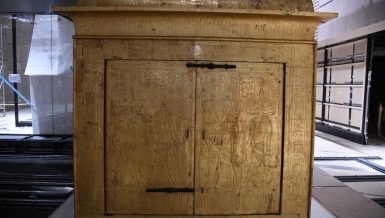 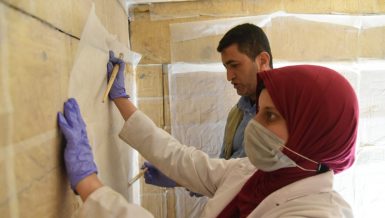 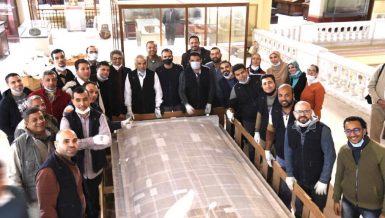 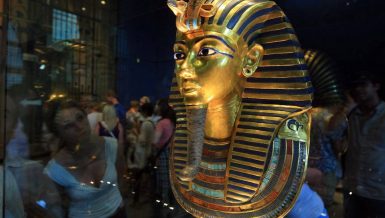 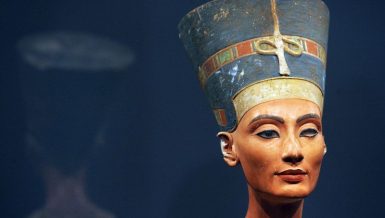 Nicholas Reeves, a specialist in Egyptian history was the first to suspect that the tomb of Nefertiti is hidden behind the wall of Tut’s tomb 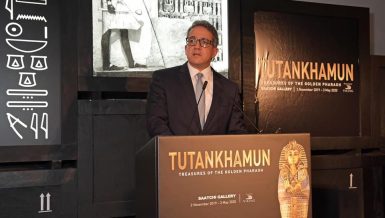 The exhibition, titled “Tutankhamun: Treasures of the Golden Pharaoh”, is to settle for six months at the city’s Saatchi Gallery 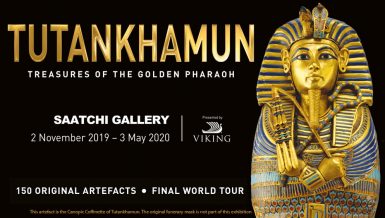 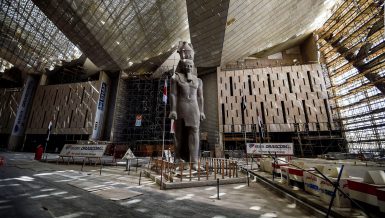 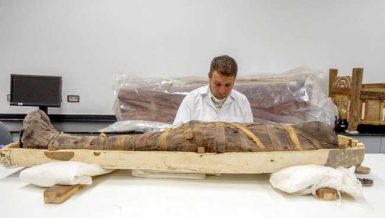 Waziri said that the final decision is to be taken in a conference next month, attended by 600 Egyptologists from all over the world, to discuss the danger of moving the mummy from Luxor, and the process of restoring it to join the complete collection of the young pharaoh that will be on display at the GEM. 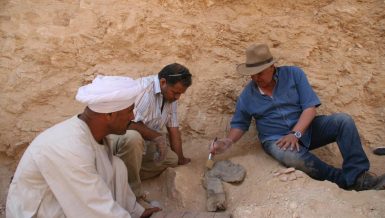 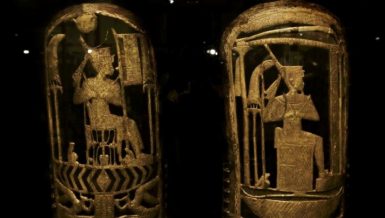 The opera is to depict the life of Tutankhamun as the youngest pharaoh to rule Egypt, focusing on the dramatic events that changed his life from an early age until his death. 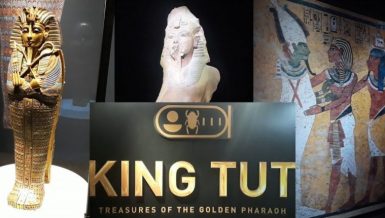 The exhibition hit the charming French city after 50 years of absence, since the first time the antiquities were on display in Paris in 1967, where 1.2 million visitors expressed their interest in exploring the history of the young king. 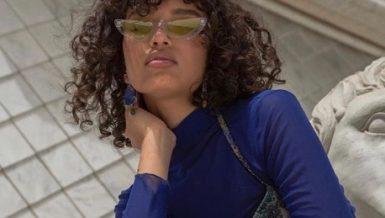 However, she aims to expand locally first with stores in Cairo Festival City Mall, Almaza, and Mall of Arabia during the coming two years. 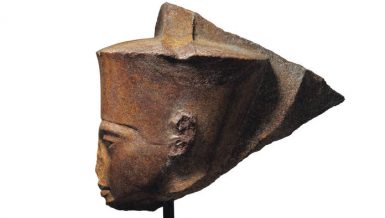 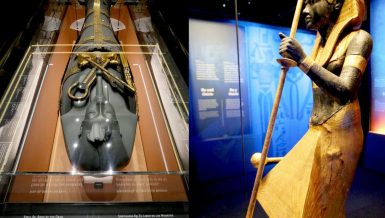 Anticipation, thrill, life, and excitement took over the long lines of people waiting to get inside the Grande Halle de La Villette’s gates in France to explore the world of Egypt’s young pharaoh through his displayed belongings. Over 5,000 visitors lined during at the first two days of Tutankhamun’s exhibition which kicked off on Saturday … 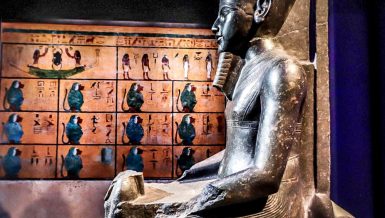 Misr Insurance Company has signed a contract with the Supreme Council of Antiquities and the company organising the tours of King Tutankhamun’s belongings in many countries of the world to provide insurance coverage of $900m to the artefacts, an equivalent of EGP 16.2bn. Daily News Egypt has learned that Misr Insurance will be securing King … 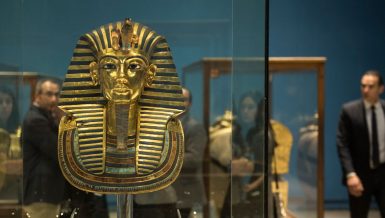 After 50 years of absence, Tutankhamen’s belongings revisit Paris in exhibition on 21 March 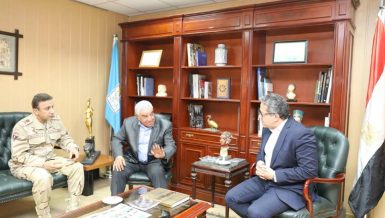 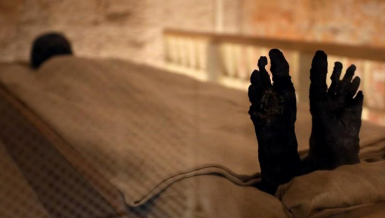 Colours of paintings were previously unclear, almost faint due to humidity, dust 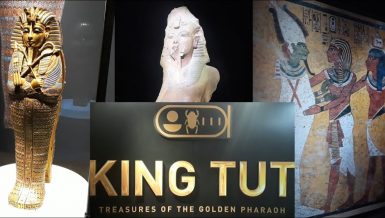 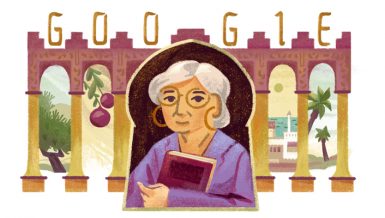 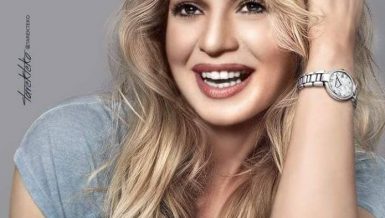 The Ministry of Antiquities announced on Sunday, after months of intensive geophysics studies, that a survey has revealed there is no hidden chamber inside Tutankhamun’s tomb in the Valley of the Kings in Luxor, according to Moustafa Waziri, secretary general of the Supreme Council of Antiquities. The three-month studies were conducted by a mission from … 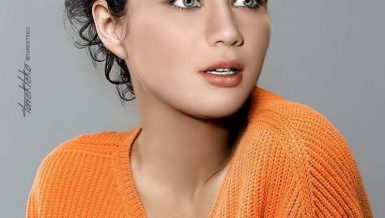 Striding to another step on the path of collecting all of Tutankhamun’s belongings at the Grand Egyptian Museum (GEM) before its opening planned to take place this year, the Ministry of Antiquities, with the help of armed forces, transferred on Saturday the sixth and last of Tutankhamen’s chariots from the Military Museum at the Citadel … 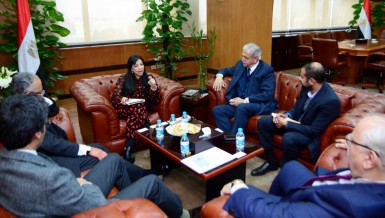 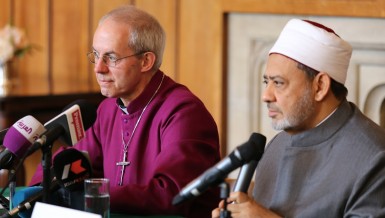 The Ministry of Antiquities announced starting excavation work in the Valley of the Monkeys on the West bank of the Nile in Luxor, looking to uncover a tomb dating back to the 18th Dynasty, at the hands of an Egyptian archaeological mission headed by Zahi Hawas. Through a statement the ministry published on its official … 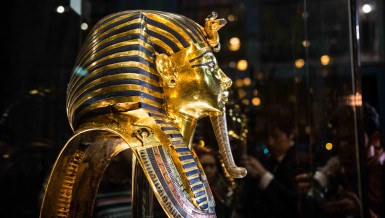