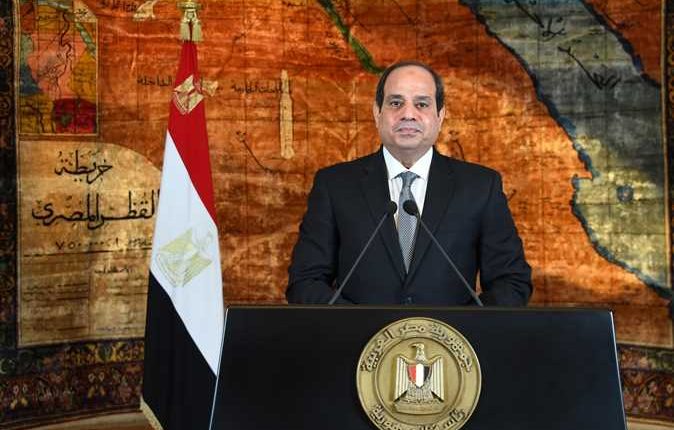 President Abdel Fattah Al-Sisi reiterated the necessity of undertaking economic reform measures in a public speech commemorating the 30 June uprising, promising prosperous results and job opportunities, and saying that Egypt is on the right track in implementing its programme. Writers continued to evaluate its impact on citizens.

In state-owned newspaper Al-Ahram, Farouk Goweida demanded more protection for citizens from greedy merchants and uncontrolled market prices, in addition to more transparency in measures countering corruption and waste of public funds, as well as more attention from officials to citizens’ complaints.

Likewise, Al-Ahram’s Raafat Amin blamed the government for failing to regulate market prices, which are becoming irritating for people because of exaggerated increases.

From a political point of view, Yasser Abdulaziz wrote in the private Al-Masry Al-Youm newspaper that the public sphere needs to be more open to freedoms and be able to foster a nationalistic speech about the demands of the 2011 revolution, which was the basis of the 30 June uprising, in his opinion. Abdulaziz’s argument came as he noted the presence of divisions between supporters of one uprising over the other.

Meanwhile, in the privately-owned Al-Shorouk newspaper, Mohamed Saad Abdel Hafiz took a critical approach to the post-30 June era, which has been marked by people’s inability to keep up with the economic decisions, constantly resulting in price hikes. Abdel Hafiz spoke of a “silent revolution” that could be turned into public anger, if the government fails to take their frustration into consideration. Abdel Hafiz called for a reconsideration of the economic measures and an end to the oppression of public opinion, in order to contain anger and prevent pushing people towards despair.

Al-Shorouk’s Mohamed Mekky considered June the month of defeat, comparing it to the defeat of the Egyptian army against Israeli forces in June 1967. To him, Egypt lost in the World Cup and energy prices burst. Mekky pointed to the Noor gas field, which is expected to be announced as Egypt’s largest treserve yet remains in the control of foreign companies. He also highlighted that the raise given to government employees was just an attempt to beautify the ugly reality, while he went on criticising the country’s economic performance and continued corruption.