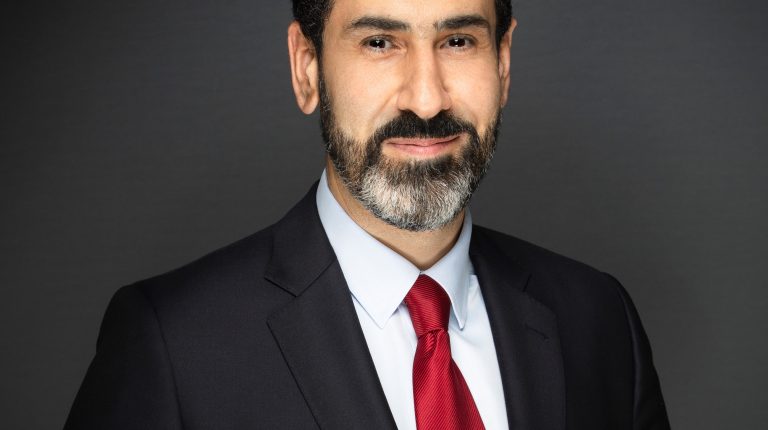 Fortescue Future Industries (FFI) plans to start production in the green hydrogen project scheduled to be launched in Egypt in 2027, and complete all stages by 2030.

Moataz Kandil, FFI President Middle East North Africa, revealed that the company is discussing with the General Authority for the Suez Canal Economic Zone (SCZone) allocating exclusive lands for the project to be launched in Egypt in the field of green hydrogen.

Kandil added in an interview with Daily News Egypt that the project includes the establishment of renewable energy stations with a capacity of 7,600 megawatts to produce about 330 kilotons annually of green hydrogen after the completion of all stages of the project.

He added that the company will work with the Egyptian government on the green hydrogen project, which emphasises the value and impact of the project as a source of direct foreign investment; however, the idea of bringing in a new partner is not completely unlikely. He also explained that the Egyptian government’s share has not been determined yet, but it will not exceed 25%.

The company signed an agreement with the Egyptian government represented by the New and Renewable Energy Authority (NREA), the SCZone, the Egyptian Electricity Transmission Company (EETC), and the Sovereign Fund of Egypt for Investment and Development, to study and develop a huge project for the production of green hydrogen and renewable energy in Egypt.

He pointed out that the company is updating studies  based on the allocated lands, and upon their completion, the investment value of the project –expected to reach several billion dollars   will be estimated.. He added that due to the magnitude of the project, it will be funded by investment capital,  and loans and bonds from various institutions. He also pointed out that discussions will begin coinciding with the completion of studies.

Kandil added that the company plans to export production to the European market, especially Germany, where Fortescue already has an agreement to supply an estimated quantity of five million tonnes annually by 2030, which enhances Egypt’s position as a hub for clean energy in the region.

Kandil believes that Egypt’s geographical location characterised by its proximity to the European market gives it a strategic advantage,  making it possible for Egypt to be among the largest  exporters of energy. Moreover, the company is  focused on  clean and renewable energy projects, in order to meet the needs of the local market followed by export opportunities.

The company is studying opportunities to localise clean energy projects, as well as mining opportunities, given Fortescue’s experience in the field of exporting iron ore globally.

He stressed that the Middle East is one of the most important regions that the company is focused on, and that it has a vision for the region, driven by its geostrategic advantages that can be leveraged to export green hydrogen, whether to the markets of Europe or Asia.

He pointed out that the company already has a project in Jordan that was signed some time ago and is being studied at the present time, and plans to penetrate other markets such as the Sultanate of Oman, United Arab Emirates, Saudi Arabia and Morocco in the coming period.

He stressed that Egypt is an attractive market for investment, as the Egyptian government is working hard to attract foreign investments to achieve sustainable economic development, despite the challenges facing emerging markets due to high interest rates worldwide and currency fluctuations.

He expected the cost to drop to $1.5-2 dollars by 2026-2027, especially after the spread of green hydrogen usagee and the high demand for it as fuel and a clean source of energy around the world.

FFI is a wholly owned subsidiary of the Fortescue Group. It is listed in international markets with a market value of $34bn.