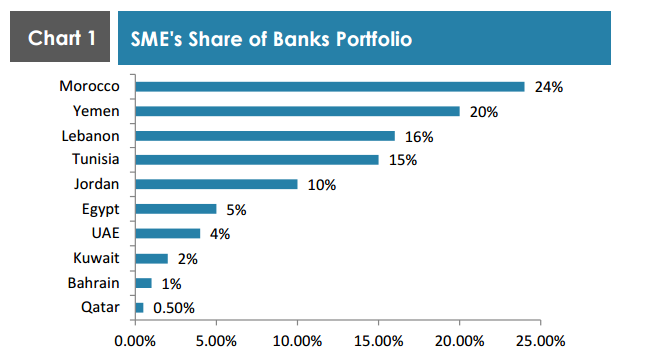 Egypt’s economy seems in good shape as annual economic growth accelerated in the January-March period to reach a multi-year high. Additionally, in May, foreign reserves hit a record monthly high and, in April, business conditions in the non-oil private sector were in positive territory for only the second time in over two years, according to the Middle East & North Africa – June 2018 report published by FocusEconomics.

Moreover, the gas sector also received a boost on 10 May when a third production unit began output at the Zohr gas field. Meanwhile, flotation of part of the state-owned tobacco company on the Egyptian Exchange was announced on 28 May, to raise revenue and invigorate the stock market.

However, the report indicates that apparent social tension following the increase in metro ticket prices underlines the careful balancing act facing President Abdel Fattah Al-Sisi: continuing with-backed structural reforms to the economy, while minimising the burden on Egyptians who are already squeezed financially.

FocusEconomics said it believes that Egypt’s economy will maintain its strength in fiscal year (FY) 2019, backed by an investments boost.

In addition, the report indicates that Egypt’s external sector will continue to benefit from the weaker pound.

The report indicates that although the CBE left the key interest rates unchanged in May, international oil prices have risen quickly in recent months, leading to increased inflationary risks for Egypt. Still, headline inflation decelerated to 13.1% in April from 13.3% in March, while core inflation remained unchanged in April at 11.6%.

Minister of finance sets the price of tobacco products

Egypt’s debt in both petroleum, electricity sectors amount to over EGP 900bn: El-Garhy

Egypt PMI back to contraction in May: Emirates NBD

43.3% of carbon dioxide emissions from electricity sector in Egypt