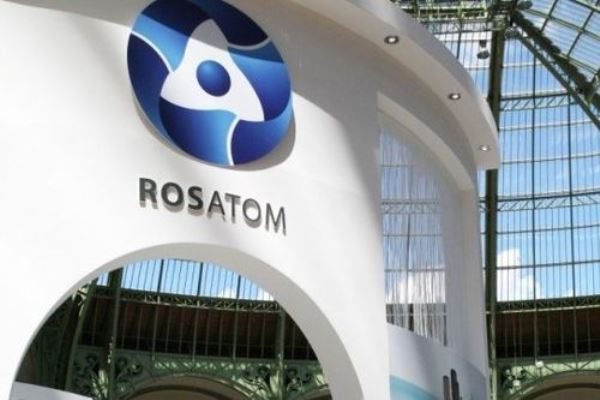 Head of the Nuclear Power Plant Authority (NPPA), Amjad al-Wakeel, told Daily News Egypt that Rosatom will float tenders for preparing the site of Dabaa nuclear plant instead of a single tender. The Russian side is preparing to float these tenders respectively after studying the Egyptian market.

He added that the NPPA helped the executing company, Rosatom, to hold a seminar to introduce the nuclear project in July 2018 and then a forum of suppliers of nuclear technology in November 2018, and invited more than 150 Egyptian companies to participate and encourage others to participate in the project.

Informed sources told Daily News Egypt that the companies or alliances winning the tender will take over the implementation of buildings for workers and engineers, concrete for the nuclear reactors, fences, and other work required by the nuclear plant.

The sources pointed out that all infrastructure works and utilities, including electricity, water and communications, were implemented in coordination with the National Committee for the Localisation of Dabaa Nuclear Power Plant Technology.

The sources said that the selection of Egyptian companies to participate in building the plant will be in coordination with Rosatom, and the number of contracts expected to be concluded during the coming period for the implementation of civil works and supplies amounts to 50 contracts.

The sources pointed out that the recent nuclear explosion, which occurred during a test of nuclear missile on a naval platform off the coast of Arkhangelsk region in the far north of Russia, will not affect the establishment of the Egyptian nuclear plant, and will not modify the safety factors in the project.

The sources stressed the safety standards of the Dabaa plant was approved by the International Atomic Energy Agency, and the reactors will not run until reviewing all security and safety procedures and obtain permission to load fuel.

The nuclear plant received the site’s approval from the Egyptian Nuclear and Radiological Regulatory Authority (ENRRA) on 10 March. This is an acknowledgment that the site and its features comply with the IAEA’s conditions, which is reflected in ensuring safe and reliable operation of nuclear facilities.

Rosatom to hold forum for suppliers, contractors of Dabaa nuclear plant in Egypt next October