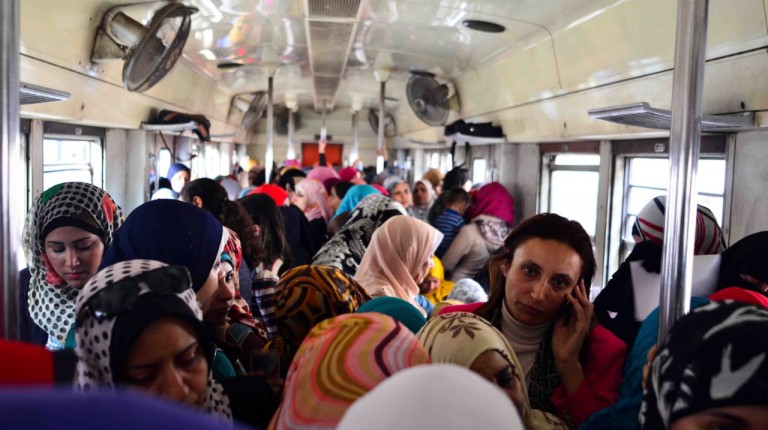 Human rights groups have called for an extensive investigation for possible war crimes in Yemen, accusing the US-allied United Arab Emirates (UAE) of engaging in “systemic enforced disappearance and torture and other ill-treatment amounting to war crimes.”

Amnesty International said that “justice remains elusive a year after a network of secret prisons was first exposed in southern Yemen.” In a new report published last week, it detailed how scores of men have allegedly been subjected to forced disappearance after being arbitrarily arrested and detained by the UAE and Yemeni forces operating outside the command of their own government. Many have been tortured, with some feared to have died in custody, the group anticipates.

“The families of these detainees find themselves in an endless nightmare, where their loved ones have been forcibly disappeared by the UAE-backed forces. When they demand to know where their loved ones are held, or if they are even still alive, their requests are met with silence or intimidation,” said Tirana Hassan, crisis response director at Amnesty International.

Scores of detainees have been released in recent weeks, including a few of the disappeared. But this comes after extended periods of being held without charges, in some cases up to two years, highlighting the need for holding perpetrators to account and ensuring remedy for the victims.

Amnesty International investigated the cases of 51 men detained by these forces between March 2016 and May 2018 in the Aden, Lahj, Abyan, Hadramawt, and Shabwa governorates. Most of the cases involved forced disappearance, and 19 of these men remain missing. The organisation interviewed 75 people, including former detainees, relatives of those still missing, activists, and government officials.

Families of the detainees told Amnesty International about their desperate search for information. Mothers, wives, and sisters of those forcibly disappeared have been holding protests for nearly two years now, making the rounds between government and prosecution offices, security departments, prisons, coalition bases, and various entities handling human rights complaints.

“Ultimately, these violations, which are taking place in the context of Yemen’s armed conflict, should be investigated as war crimes. Both the Yemeni and UAE governments should take immediate steps to end them and provide answers to the families whose husbands, fathers, brothers, and sons are missing,” said Hassan.

Since March 2015, Saudi Arabia announced forming the Coalition for Supporting Legitimacy in Yemen after the Ansar Allah group, known as the Houthis, which is backed by Iran, seized control of the Yemeni capital Sanaa in September 2014.

“The UAE’s counter-terrorism partners, including the USA, must also take a stand against allegations of torture, including by investigating the role of the US personnel in detention-related abuses in Yemen, and by refusing to use information that was likely obtained through torture or other ill-treatment,” Hassan.

More than 1 million people have been infected with cholera since April 2017, the UN official noted, adding that diphtheria was on the rise for the first time since 1982.

On top of the public health crisis, more than 22 million people need food assistance, including 8.4 million who are on the verge of severe hunger, according to UN figures.

More than 15,000 people have been killed and thousands more have been injured since 2015, when Saudi Arabia launched a military offensive against the Houthis and their allies, aimed at supporting the internationally-recognised government of Yemeni President Abd Rabbo Mansour Hadi.

Human rights groups have accused both sides of atrocities, including targeting combatants in civilian areas.

On 5 December 2017, rebel fighters from the Houthi militia blew up the residence of and killed former President Ali Abdullah Saleh in the centre of Sanaa.

Saleh was a former ally of the Houthis, but turned against the rebel group in favour of the Saudi coalition. On 2 December 2017, he formally broke his alliance with the Houthis, leading his troops to lose ground in violent guerrilla fighting with his former allies. He publicly voiced his support for the Saudi-led coalition two days before his assassination.

Saudi Arabia: Has the Ritz-Carlton corruption crackdown achieved its goals?

2017: yet another year of journalists’ targeting

Yemen: a country ruined by all parties

Al-Hariri to meet with Al-Sisi amid ongoing crisis

Limitations of illusion and cheap propaganda

Trump, racism, and other stuff