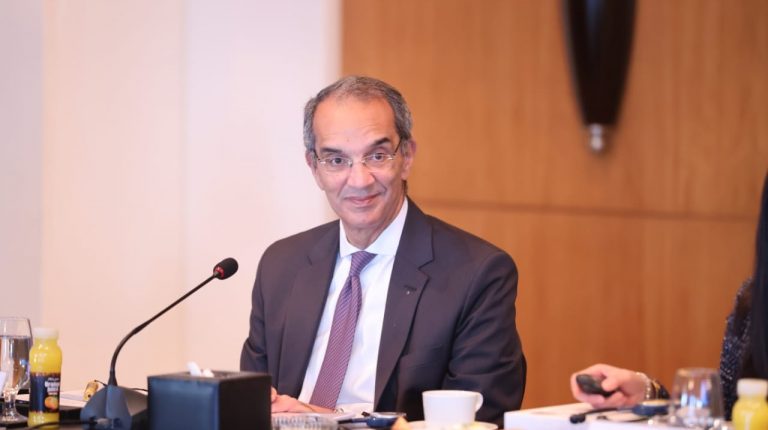 The introductory meeting aims to review the chamber’s activities during the remainder of the fiscal year along with the most prominent features of its vision for the future. The meeting will also shed the light on the CIT role in aligning with the general vision of the ministry, which seeks to consolidate the position of Egypt’s industry on the global map and move towards the goals of the political leadership.

The meeting is scheduled to include a discussion on compatibility between the chamber’s objectives and the directions of the ministry to maximise the role of civil society institutions in achieving sustainable development.

The CIT announced at the end of December 2021 the issuance of the Ministry of Commerce and Industry’s Resolution No. 641 of 2021 regarding the appointment of some members of the boards of directors of the chambers of industry.

The decision detailed the appointment of Khaled Hegasy, Ayman Essam, and Alia Abdel Latif to the Board of Directors of the CIT.

It also supplemented the elected seats of the chamber’s Board of Directors in the category of large industries with the appointment of Mirna Aref and Hassan Sadek.

The CIT’s Board of Directors for the period between 2021 and 2025, includes Sameh Al-Mallah and Hisham Allam for the large companies category; Khaled Ibrahim for medium companies; and Mustafa Saleh, Ahmed Al-Sobky, Saif Badawy, and Ahmed Eid for small companies.