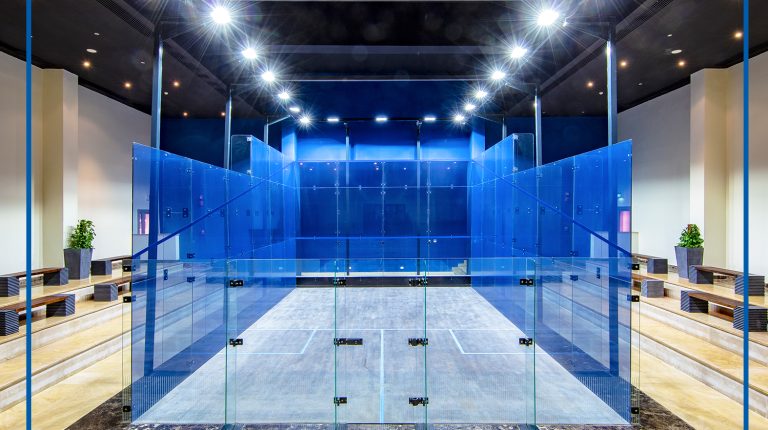 Captain Karim Darwish, Vice president of the World Squash Federation, said that the selection of Madinaty Sports Club to host the 2022 WSF Women’s World Team Squash Championships from December 10 to 16 is natural as it hosts a world-class squash court complex.

He added that it also features enough stands for fans to provide enthusiasm for the players, thanking the Talaat Mostafa Group (TMG) for its keenness to sponsor and host the championship matches.

Darwish said in press statements that the national team participating in the 2022 WSF Women’s World Team Squash Championships includes the best 4 players in the world. They are Nouran Gohar, the world’s number one, Nour El-Sherbini, the world’s second, Hania El-Hammamy, the world’s third, and Nour El-Tayeb, the world’s sixth.

The team is led by Captain Engy Kheirallah, one of the squash champions in Egypt. Darwish pointed out that there is a state of optimism about the national team’s success in achieving the title for the third time in a row, and the fifth in Egypt’s history.