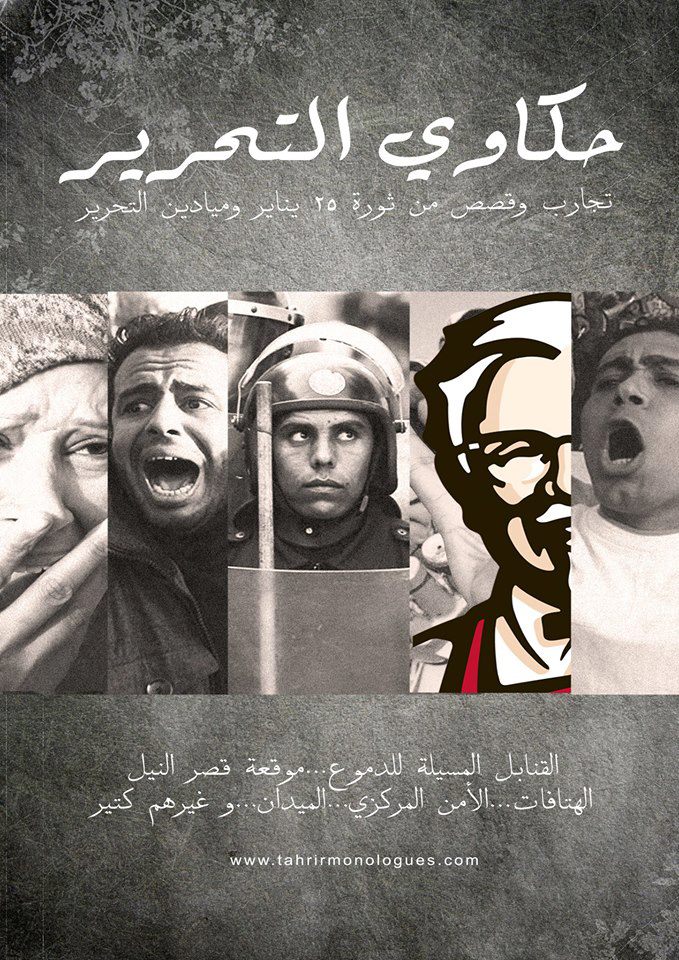 Anyone who follows the awards season of motion pictures has heard of Director Steve McQueen’s latest work, 12 Years a Slave. Gathering awards at the Golden Globes and BAFTA’s for Best Picture and having received nine Academy Award nominations, the movie is one of the most praised and successful of the past year. Addressing one of the blackest pages of American history, slavery, the movie tells the largely true story of Solomon Northup, as written down in his memoires.

Northup is a free man who lives in the North, where slavery does not exist, and is portrayed to be living an idyllic life with his wife and two children. Educated and a gifted violinist, Northup is respected in his community, as shown in the first scenes of the film. Naively teaming up with a few performers, he finds himself in Washington, where he is kidnapped and sold to a slaver. And here the horror begins.

McQueen uses long, brooding takes of both people and their surroundings, and the sunny, sultry, sweat-filled countryside sets the stage for the unspeakable reality of one group of people owning another and feeling entitled to do so. The anger, disbelief and depression that Northup, brilliantly portrayed by British actor Chiwetel Ejiofor, experiences throughout his ordeal permeate the shots and cannot fail but move.

Overall, the acting is superb, from the taunting and sadistic overseer John Tibeats, portrayed by Paul Dano, to Sarah Paulson’s Mistress Epps and Lupita Nyong’o’s Patsey, to name but a few. The cruel and brutal Edwin Epps, who ends up owning Northup, roams around his plantation tortured by his desire for Patsey and the jealousy this evokes in his wife, yet, is comforted by the deep conviction that he can indulge his every whim when it comes to his property, his slaves. Michael Fassbinder manages to make it clear that little to no sanity lives inside this man, but his performance borders on the melodramatic at times, turning the character into a grotesque stereotype rather than a human being.

This is one of the downsides to the movie; most, if not all, characters are very one-dimensional: good-bad, slave-master, white-black. The contrasts are fierce and unforgiving and presented with little nuance. It makes most characters stereotypical and sometimes hard to take seriously. Co-producer Brad Pitt’s cameo is a perfect example of this. Pitt’s character believes slavery is bad, yet is building a project on the plantation, and expresses his fear when Northup asks him to write to his family so he can go back to his life. Yet, in the next sentence, he promises to do that very thing, without any explanation on the process the character went through to have a change of heart. And given the 134 minutes the movie lasts, there would have been ample time to address these issues.

The unspeakable horror of slavery, the premise of humans feeling justified in owning other human beings is shown in all its facets in the movie, from the docility of those trying to escape a beating to the silence in which rape and torture is endured. As viewers, we are not spared any details and we stand witness several times for many, many minutes when beatings and savage whippings are doled out to Northup, and especially Patsey.

12 Years a Slave is a good movie and well worth seeing with some extraordinary acting by a diverse cast. I would have liked to know more about the characters and seen a little less scenery, but then, it would not have been a Steve McQueen film.

Brad Pitt opens up about alcohol dependency and split with Angelina