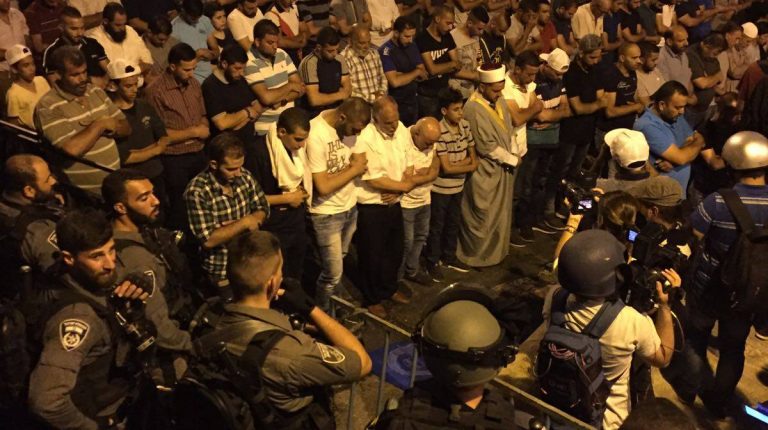 The sixth National Youth Conference sponsored by President Abdel Fattah Al-Sisi is set to be held by the end of July, welcoming youth of universities across the country, according to the State Information Service (SIS).

The presidency called through social media upon the youth of universities to ask their inquiries about the country’s conditions to President Al-Sisi through the initiative that will be opened for a week, whereby the president will answer them on the side-lines of the conference.

The conference directs youth still enrolled in universities in different governorates across Egypt, which will make it a little bit different than previous ones, as it will provide an opportunity for those whose questions will be chosen through Ask the President initiative to attend the conference

Al-Sisi said that his upcoming meeting with university students during the conference comes to participate in helping them to engage in the future industry and with the challenges facing Egypt.

The Ask the President initiative was launched in April 2017 on the side-lines of the third National Youth Conference that was held in Ismailia.

It came to allow citizens on social media platforms to ask the president regarding their concerns and questions over different political, social, and economic issues.

In the previous conference, there were open sessions dedicated for the initiative, in which the president answered questions from citizens.

The fifth National Youth Conference took place in May titled “Youth Vision to Analyse the Egyptian Political Scene” and was attended by a large number of young people and representatives of political parties that participated in the conference.

The National Youth Conference takes place every three months, in accordance with Al-Sisi’s previous decision during its launch in October 2016.

AIESEC plans to have at least one chapter in each governorate within three years: AIESEC’s first Egyptian global president

UN International Conference on Question of Jerusalem kicks off in Rabat

Is Egypt on cusp of drawing a new map for political parties after absence of influence?