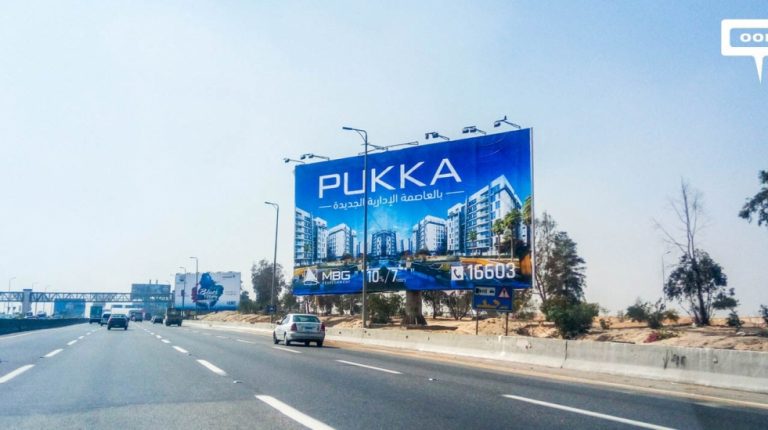 Egypt’s real estate developer MBG Development has completed the marketing of about 50% of the Pukka Capital Walk mall inside the New Administrative Capital (NAC).

Mahmoud Al Adl, chairperson of the company, said that the company has started offering the Pukka project’s units for sale at the end of last year on an area of 25,000 sqm, only 5 minutes from the Green River and the British University, and only 10 minutes away from the diplomatic neighbourhood.

Al Adl pointed out that the company has achieved a 70% sales volume in the Pukka project, which includes more than 1,680 housing units on an area of 40 feddan.

The Pukka project is located near the diplomatic neighbourhood in the New Capital, and the company plans to hand over the whole project in 2022, which is being developed on four phases.

The company is focused on investing in the NAC during the coming period. Therefore, the company plans to implement a new residential project there on an area of 48 feddan, similar to the Pukka project, along with developing a medical project for athletes in the sports city, on an area of 5 feddan, Al Adl said.

MBG Development has been operating in Egypt’s real estate market for 35 years and has developed several residential villages in the cities of Damietta, Mansoura, and Ras El Bar. In Ras El Bar, the company has developed three villages: Sunset Festival, Sunset El Nakheel, and Sunset Gardens. In Mansoura, MBG built Al Oula City on an area of 27,000 sqm and a World Trade Centre on an area of ​​20,000 sqm, in addition to the International Medical Centre on an area of ​​10,000 sqm, consisting of specialised medical centres overlooking the Nile in Mansoura city.

Real estate developers to start collecting instalments through banks over the next five years: Property Finder