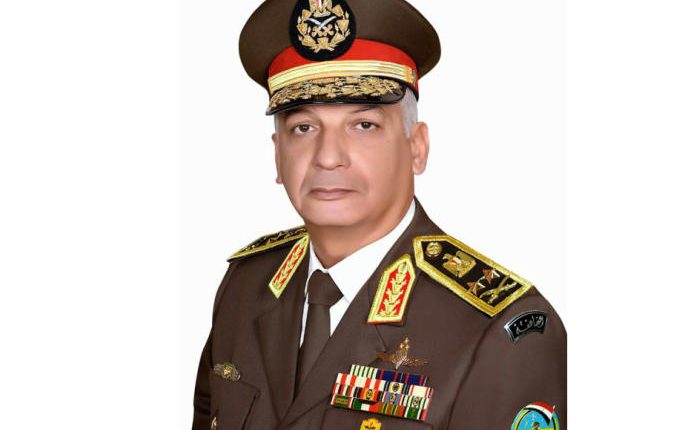 Egypt’s Minister of Defence, Mohamed Zaki, arrived in Washington heading a high-profile military delegation, according to a statement from the Egyptian Armed Forces.

The visit comes upon an official invitation from US Secretary of Defence Mark Esper.

Zaki is set to meet with his US counterpart on a number of issues and topics of mutual concern to enhance bilateral relations and military cooperation.

Egyptian-US military relations have grown steadily over the last four decades, and Cairo is currently keen to further strengthen ties, especially in the area of joint defence.

The relationship has had a major impact on security developments in the Middle East in terms of counter-terrorist operations, intelligence coordination, and maritime security in the Red Sea.

Egypt is the second largest recipient of foreign military financing, which provides grants and loans to allow the Egyptian government to purchase defence equipment.

In March 2019, a senior delegation from the United States and Egypt had met in Washington for the 31st meeting of the Military Cooperation Committee (MCC), which is a premier bilateral defence forum for coordinating defence cooperation, identifying shared security objectives, and consulting on a wide array of strategic issues.

In September 2018, Egyptian President Abdel Fattah Al-Sisi welcomed Major General Joseph Votel, commander of the US Central Command in the presence of General Mohamed Zaki, and the Chargé d’affaires of the US Mission in Egypt, Thomas Goldberger.

Last week, under the programme of “Excess Defence Articles” (EDA) affiliated to United States Defence Secretary which works to get rid of surplus military equipment and dedicates it to ‘friendly countries and allies,’ Egypt received 101 Mine-Resistant Ambush Protected (MRAP) armoured vehicles, the US Embassy in Cairo said in a statement.

These vehicles, according to the statement, will be used to fight terrorism and build combat capabilities. Additionally, they are part of a broad range of military cooperation initiatives between the two countries.

Gulf’s security is as significant as our own: Al-Sisi

War drills threaten peace efforts between North Korea, the US and South Korea

Analytics offer recipe to further flourish relations with US

US military to send 1,000 soldiers to Middle East, Russia calls for restraint