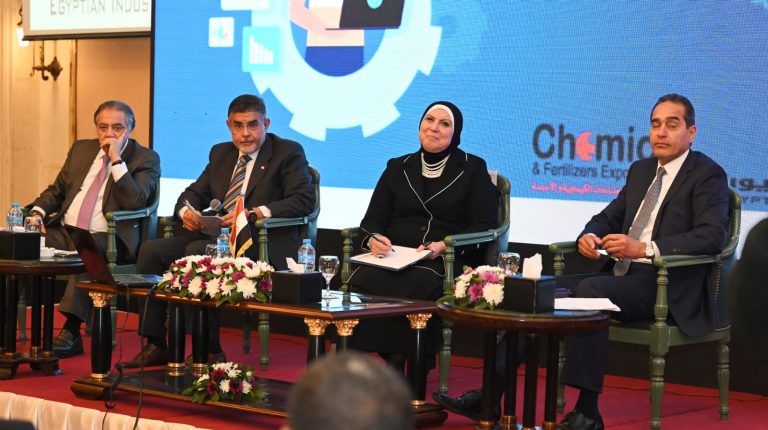 Egypt’s Minister of Trade and Industry Nevine Gamea announced that the ministry has prepared a list of 83 investment opportunities for local production.

Gamea noted that the ministry, represented by the Industrial Modernization Center, conducted an analysis of the import structure, where it was identified 131 products can be manufactured locally, which contributes to reducing the import bill.

She said that the ministry and its affiliated agencies will provide all forms of support and assistance to investors who want to direct investments to manufacture products that are imported from abroad, whether through directing new investments or making expansions for existing projects.

The minister noted that the ministry established 17 industrial complexes in 15 governorates at the level of the Republic at a total investment cost worth approximately EGP 10bn, with 5,046 industrial units.

Gamea pointed out that the payment of exporters’ dues to the Export Development Fund through many initiatives launched by the government over the past two years had the greatest impact in giving a great boost to Egyptian exports during the past year.

She noted that a comprehensive survey was conducted for all industrial lands in governorates for optimal exploitation. All land requests received from investors to study priority of granting land to investors.

The minister explained that 49 sub-committees were also formed under the chairmanship of Industrial Development Authority and membership of a number of relevant agencies to pass through industrial areas in all governorates to conduct a comprehensive inventory of all plots of land, whether vacant or allocated and has not been occupied yet. The committee has already completed inventory and necessary measures are being taken towards withdrawing plots of land from non-serious investors to re-offer them again, especially since the government will not allow land hoarding.

“Upgrading technical and vocational training systems is an essential pillar to achieve goals of the ministry’s plan to localise modern technology and provide decent and sustainable work for youth. Additionally, the ministry plays this role through the interest of productive efficiency and vocational training through its 45 centres located in 17 governorates nationwide,” she disclosed.